Radhika Apte Continues To Rule As The Queen Of OTT, Gets Crowned With The Title As Per Recent Report

Radhika Apte Continues To Rule As The Queen Of OTT, Gets Crowned With The Title As Per Recent Report

It’s none other than Radhika Apte who bags the title of Queen of OTT as per the recent reports by a leading institute. Entering the new year on a high note, Radhika Apte gets crowned as the Queen of OTT according to the latest report by the Indian Institute of Human Brands (IIHB). Amongst a study of 50 actors across multiple video streaming platforms, the one who outshined among all others was none other than Radhika.

The chief mentor of IIHB, Sandeep Goyal opens up on what makes the phenomenal actress so loved to very well deserve the crown as he states, “Radhika Apte has a magical presence. She seems perfectly suited for OTT … short narratives, high drama, lots of skin and gore … all that the new gen wants to binge-watch today. Apte has intensity. She has presence. Yet there is a raw quality about her that younger metro-centric audiences seem to love”

With class apart performances every time since her OTT debut, Radhika has delivered unforgettable characters and has become the top name to come to mind when one mentions OTT, proving to be the best at her craft as an actor. Now very rightfully crowned as the queen, the talented actress has topped a list of great actresses to become the name that rules the digital screen space.

The report studied 50 leading ladies from across properties on multiple video streaming platforms. @thesushmitasen, #MithilaPalkar, and #NoraFatehi also feature in the top 10.https://t.co/UyNzZMokdR

The undisputed OTT Queen Radhika has been associated with the streaming platforms since a long time and is known to be the hottest property in the digital circuit today with her multiple, groundbreaking performances and roles.

Having proven herself as the best actress time and again, Radhika had also made her debut as a director last year with the short film, Sleepwalkers which won the Best Midnight Short Award at Palms Spring International Short Fest proving successful worldwide in whatever she takes up. With films like Raat Akeli Hai and her international film, A Call to Spy, Radhika Apte wrapped last year quite successfully. 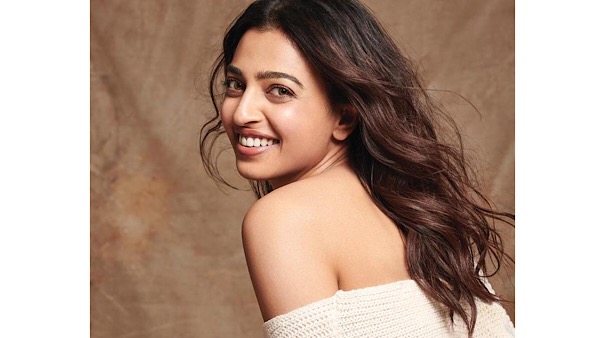 ALSO READ: Radhika Apte Proves Language Is No Barrier For Her With International Project ‘A Call To Spy 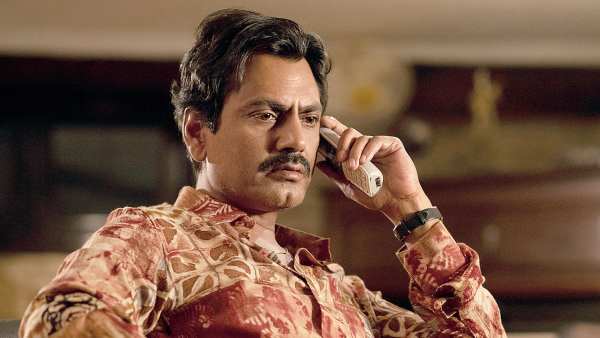