After releasing two singles with Jonas Brothers, Nick has released a new track, Until We Meet Again. The song was written and performed by Nick for NBC’s The Voice 2020 finale, is a tribute to the frontline warriors. It was released during The Voice finale with a music video, which also has a cute cameo by wife Priyanka Chopra.

Until We Meet Again was reportedly shot in California, where the duo is currently living. It was probably shot by Priyanka herself, as at the end of the music video; Nick takes over the camera, and she walks into the frame. The singer then lands a few kisses on his wife’s cheek. Their adorable moment from the video is winning hearts of the Nickyanka fans.

Nick can be seen donning a simple look, wearing a white T-shirt and trousers, and completes the look with a brown jacket. Take a look:

The music video was shared by the official Instagram handle of The Voice. The caption read, “@nickjonas on a microphone = magic. #TheVoice”In the song, Nick salutes the frontline workers, who are battling Coronavirus to safeguard the general public. He writes thank you messages on a board like, “Thank you for your bravery”, “We love you”, etc., as the video also shows pictures of doctors, nurses and other healthcare officials.

Earlier, on his Instagram account, Nick had shared that he will be launching his new track during The Voice finale, on Wednesday. He had also revealed in the post that a portion of the proceeds will be donated to a nonprofit organisation. This was Nick’s first season as a judge with The Voice, and fans are hoping he will return next season as well.

Meanwhile, Priyanka Chopra is spending the quarantine time with family and her adorable pups Gino and Diana in California. 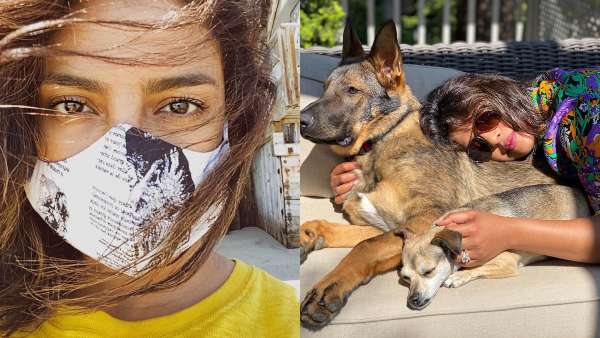 Priyanka Chopra Steps Out Of Her House For The First Time During Quarantine; Shares A Selfie 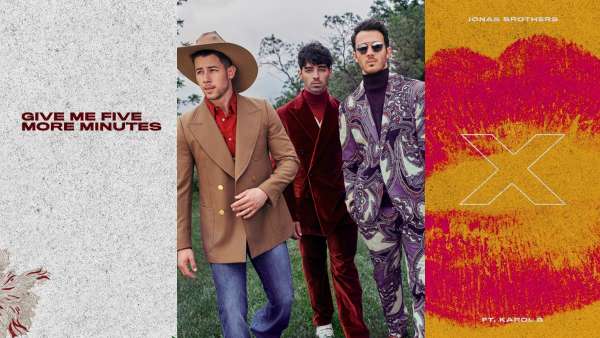