Prithviraj Sukumaran is a doting father to his only daughter, Alankrita Menon Prithviraj. The Ayyappanum Koshiyum actor recently reunited with his family after spending around three months in Jordan, where he was stranded with the cast and crew of the upcoming project Aadujeevitham. Alankrita, naturally missed her dear ‘Daada’ the most, and was eagerly waiting for his comeback.

Interestingly, little Ally surprised her father with a special present recently, on the occasion of father’s day. Prithviraj Sukumaran and Supriya Menon’s little miss sunshine wrote a super adorable handwritten note for her daada on father’s day. The actor, who was totally overwhelmed with his little daughter’s lovely gesture, proudly shared the picture of her handwritten note on his official social media pages.

‘She’s been seeing me low for a few days and said she was waiting for Father’s Day to make me a “present”. ❤️❤️❤️ PS: Watch out. Her English is way better than mine was at 5!‘, wrote Prithviraj on his post. The Aadujeevitham actor’s post has totally won the netizens, and is currently going viral on social media.

To the uninitiated, Prithviraj Sukumaran is going through a tough phase in his personal life currently, after the sudden demise of his close friend and long-time associate, the popular actor-filmmaker Sachy. The duo has teamed up for the talented filmmaker’s last outing Ayyappanum Koshiyum. The Lucifer director, who one of the closest buddies of Sachy, was totally shattered with his untimely death. However, both wife Supriya Menon and daughter Alankrita are trying their best to support Prithviraj during this tough time. 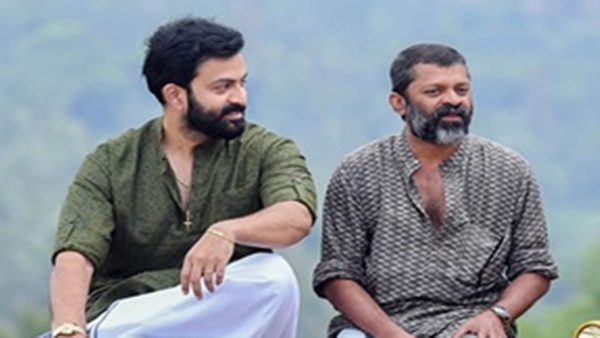 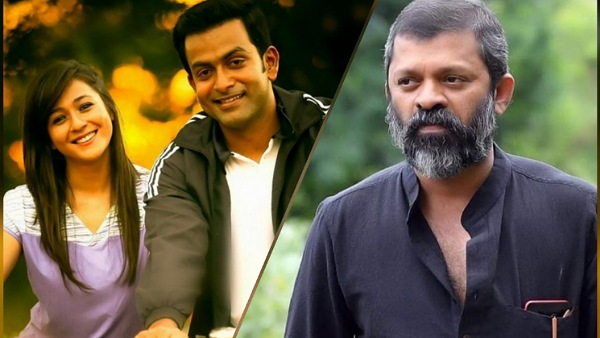 When Sachy Lost And Found The Script Of Anarkali That Changed His Film Career Forever!