Salman Khan, for the past four months, had been staying at this Panvel farmhouse during the quarantine but recently returned to his Bandra residence. The actor is currently shooting for the upcoming season of the popular reality show Bigg Boss season 14 while in Mumbai. He was reportedly on the radar of a sharpshooter of the Lawrence Bishnoi gang, who has now been arrested by the Faridabad police.

According to a report in Zoom, the Lawrence Bishnoi gang’s sharpshooter was recently arrested by the Faridabad Police in connection with the murder of a resident on June 24. It is during interrogation that the cops found out, Bollywood actor Salman Khan was next on his radar. He reportedly had visited Salman’s Galaxy Apartment in Bandra to apparently kill him, and stayed in the area for two days after arriving in Mumbai in January 2020.

The report by the portal also revealed that another member of the gang, Sampat Nehra had also attempted a plan for the same back in June 2018, before he was arrested. Earlier today, DCP issued a statement saying that the accused sharpshooter Rahul was unable to take the plan to the next stage due to the Coronavirus outbreak.

Salamn Khan Was Also Targeted Back In 2018

The statement also said that the accused had conducted the recce on directions of Lawrence Bishnoi, who is a member of the Bishnoi community, which reveres blackbucks. For the unversed, back in 1998, Salman was embroiled in killing two blackbucks in Jodhpur, which reportedly led Bishnoi hold a grudge against the Bollywood actor.

Salman Is Currently Shooting For Bigg Boss Season 14 In Mumbai

Meanwhile, on the work front, Salman will next be seen in Radhe: Your Most Wanted Bhai co-starring Disha Patani, Kick 2 with Jacqueline Fernandez, followed by the festival film, Kabhi Eid Kabhi Diwali. 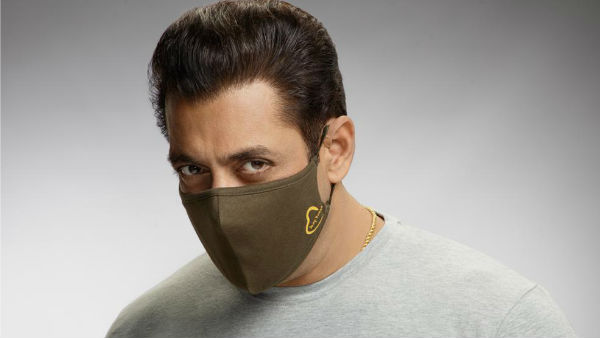 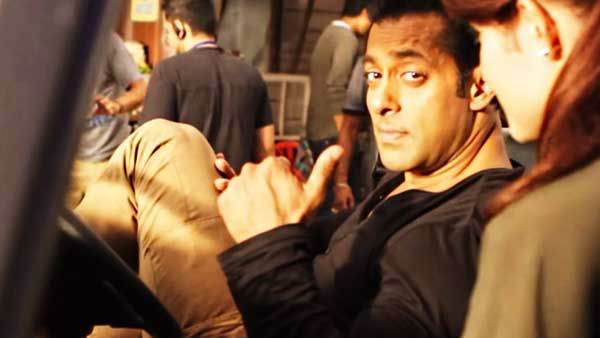 Salman Khan On Being Called Arrogant: If I’m So Bad Then Why People Aren’t Scared Of Me [Flashback]