Indian OTT releases saw a big boom during 2020, due to the pandemic and with the theatrical releases on halt. Theatres had shut down since March 2020 and movie lovers had to turn their heads to OTT platforms like Netflix, Amazon Prime Video, Disney+ Hotstar, ZEE5, ALTBalaji and more. Many web series garnered critical acclaim over the year and also announced number of seasons to follow through.

With the year coming to an end, here are some unmissable Indian web shows of 2020:

Directed by Hansal Mehta, the Pratik Gandhi-starrer became one of the best web shows the OTT platforms had to offer in 2020. The story followed the stock market broker Harshad Mehta and the securities scam in 1992. The story, performances and the direction will draw you in for an emotional ride.

Crime-drama was the leading genre of 2020 on OTT platform, and this Jaideep Ahlawat-led series titled Paatal Lok was highly praised for its casting, direction, as well as the writing. The story follows a washed out cop Hathiram Chaudhary, who is assigned the best case of his life. He comes across four criminals, who are nabbed in the assassination attempt of a prime time journalist and is an open and shut case. However, after Hathiram finds out that the truth is twisted and hidden, he sets out to find the truth behind the staged assassination.

Fans were excited for this Sushmita Sen-starrer series, as it marked her comeback to acting after a decade long hiatus. The former Miss Universe did not disappoint with her performance as the mother of three children, who turns into a crime lord to avenge the death of her husband and to keep her family safe.

This Amazon Prime Video original was a rare find in 2020. The comedy-drama came as a much needed relief amid the pandemic, and left the audience with plenty of laughs. The show based on rural life in India, introduced the audiences to simplicity with extremely lovable characters. Panchayat’s storytelling was also backed by strong actors like Jeetendra Kumar, Raghubir Yadav, Neena Gupta and Chandan Roy. Possibly, the show might return in 2021 with season 2.

Asur shocked fans by introducing Indian mythology in modern fiction. The show dives deep into the darkness that the psychological thriller has to offer with a special twist for the Indian audience. Set against the backdrop of the Ghats of Benaras, Asur begins with the looming threat of a serial killer on the loose. Starring Arshad Warsi and Barun Sobti in the lead, the show also features Ridhi Dogra, Anupriya Goenka and Sharib Hashmi in pivotal roles. 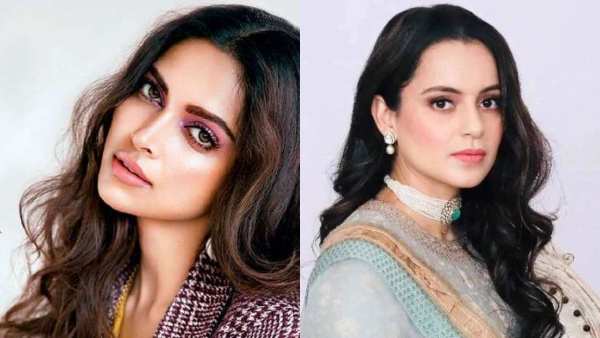 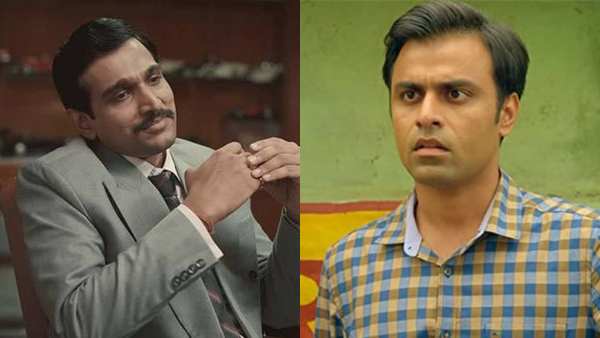