Netflix has revealed its viewership numbers of the recent releases like teen mystery film Enola Holmes, sci-fi graphic novel adaptation Project Power and documentary American Murder: The Family Next Door. However, all recent releases have failed to cross the viewership of Chris Hemsworth-starrer Extraction.

Netflix’s most-watched title of the quarter has been revealed as the Millie Bobby Brown and Henry Cavill-starrer Enola Holmes. The film was watched by 76 million subscribers in its first four weeks of release. Netflix recently changed its viewership model, and now, the streaming platform counts one ‘view’ when a member watches at least two minutes of a film or an episode of a television show. Netflix believes the two minutes are “long enough to indicate the choice was intentional.”

The Old Guard, Project Power And The Kissing Booth 2 Followed

American Murder: The Family Next Door Is The Most Watched Documentary

Netflix also revealed that its documentary American Murder: The Family Next Door, which released on September 30, saw the streaming platform’s biggest documentary launch ever with 52 million views followed by The Social Dilemma, which scored 38 million views. And yet, Netflix’s biggest film remains the action thriller Extraction, which raked in 99 million views in its first four weeks of release.

In its recent post, Netflix also shared numbers for shows like the Ryan Murphy-produced Ratched, which scored 48 million views in 28 days, and Cobra Kai, which was watched by 50 million members.

Netflix is also set to introduce new titles this week including A Suitable Boy, German series Barbarians, The Queen’s Gambit, and the animated movie Over The Moon. 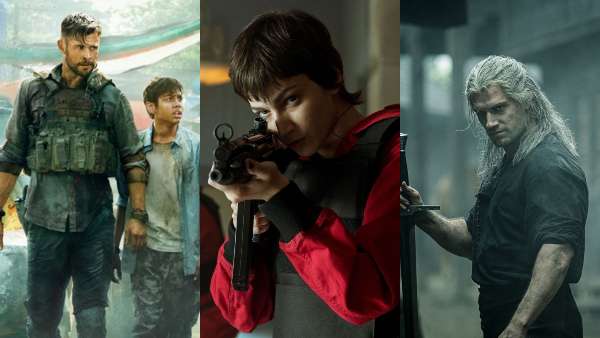 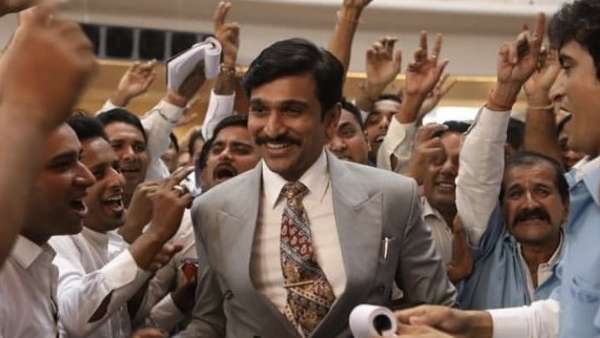 What To Watch This Weekend: Scam 1992, Hubie Halloween, The Haunting of Bly Manor And More