When the debate on nepotism and ‘outsiders vs insiders’ started on the internet, actress Neha Dhupia also was found at the receiving end of criticism, after actress Suchitra Krishnamoorthy took a sharp jibe at her. She had tweeted, “Peeps its not #nepotisminbollywood one shld aggravate against but chamchagiri. I mean how did #nehadhupia suddenly get all these talk shows except that she is #karanjohar s new bestie and #femina Missindia 2002!! – shes no blood relative or star kid is she.”

Her tweet gave a chance to the trollers to troll Neha Dhupia yet again, after her Roadies controversy. Now, the actress has opened up about being questioned over her friendship with Karan Johar, and said that the industry should reunite against such jibes.

Neha said that nobody has the right to question her friendships with whoever in the business. She retorted that either people should say something nice about her, or don’t say anything at all. “It’s the only way you will make the world a better place, the only you will teach your children to make the world a better place. It’s the only way I’m going to raise my child,” added Dhupia. 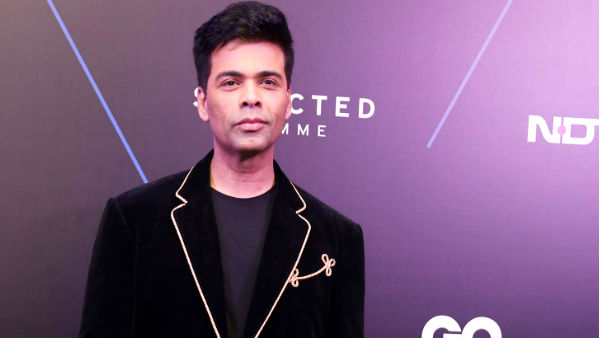 Neha further said, “You’re answering to people who basically turn around and question you, because you’re like ‘Why would somebody, who’s in the business and knows how hard it is, could say this?’ It’s time we all unite. There are people who’ve been giving entertainment to so many generations. Our fathers, forefathers, have been consuming the entertainment that has been created by people who’ve been in the business. It’s not fair for someone in the industry to turn around and take a dig at me.”

Neha also spoke about social media toxicity, and said that she’s happy that some toxic accounts have been banned, and negative people have been put in their place.