Veteran actor Rishi Kapoor passed away on April 30, 2020, after battling leukaemia for two years. His wife Neetu Kapoor and daughter Riddhima have been posting throwback pictures and memories they shared with the late actor on Instagram, to keep his memories alive.

In the recent post shared by Neetu Kapoor, the former actress hoped to stop time. She shared a family photo snapped by the paparazzi at an event. Along with Rishi Kapoor and Neetu, Ranbir, Riddhima and her daughter Samara can also be seen in the picture. Rishi, donning a blue t-shirt and track pants, can be seen smiling at the camera holding his granddaughter’s hand.

Neetu Kapoor captioned the post as, “How I wish this picture could remain complete as is.” The post received a lot of love from fans and industry mates. Riddhima also left a comment with two heart emojis, while Shweta Bachchan wrote, “Sending you love ♥️”

Earlier, Neetu Kapoor had shared Rishi Kapoor’s old picture, which was taken post a year of treatment in New York and had written, “End of our story ❤️❤️” In another post, she ha thanked fans and family friends, who stood with them during some difficult times. She wrote, ” As a family we have a deep sense of loss..when we sit together and look back at the past few months what we also feel is immense gratitude.”

Rishi Kapoor was last seen in The Body, and was reportedly shooting for Sharmaji Namkeen, which also features Juhi Chawla. According to reports, the film will be completed using advanced VFX technology and will be released as a final tribute to the actor. 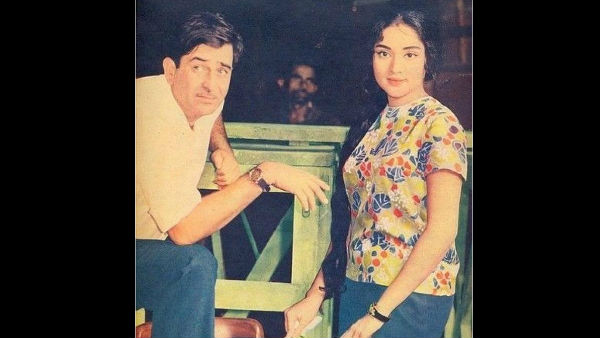 When Rishi Kapoor Slammed Vyjayanthimala For Denying Her Affair With Raj Kapoor: I Was Livid 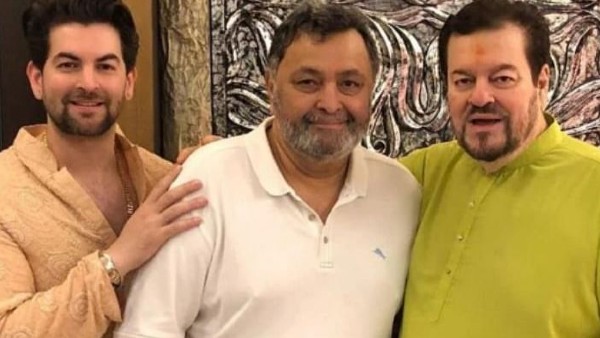 Neil Nitin Mukesh On How His Father Is Coping With Rishi Kapoor’s Death: He Has Been Extremely Upset