Ever since Ekta Kapoor announced that Naagin 4 will soon end and they will be coming up with Naagin 5 immediately, there have been speculations regarding the cast of the show. Recently, the Creative Head of the show revealed the first look of Naagin 5 and fans were super excited about the same. While a few guessed that the woman in the poster might be Dipika Kakar, many of them wanted the makers to rope-in Hina Khan as the main lead of the show. However, as per the latest report, Yeh Hai Mohabbatein‘s Divyanka Tripathi, Kasam Tere Pyaar Ki‘s Kratika Sengar and Bigg Boss 13‘s Asim Riaz will be seen in the supernatural show!

BollywoodLife report suggests that Divyanka Tripathi and Kratika Sengar will be the new Naagins of the show. It is also being said that Bigg Boss 13‘s first runner-up Asim Riaz will also be a part of the show.

Apparently, Divyanka will play a negative role in the show while Asim Riaz will be Mouni Roy’s son in this new season. However, there is no official confirmation regarding the same!

Will Shivin & Mehak Be Seen In Naagin 5?

It has to be recalled that earlier, it was said that the makers are in talks with Beyhadh 2 actor Shivin Narang. A few reports also suggested that Kavach actress Mehak Chahal has been approached for the show. But again, nothing is confirmed yet.

Makers Are Looking For Cast Who Is Not Too Much Expensive!

Pinkvilla report suggested that as the channel has slashed down production costs by almost 30% for everyone, the makers are looking to cast a relatively newer face who is not too much of an expensive resource.

Well, who do you think will be suitable to play naagins in Naagin 5? Hit the comment box to share your views! 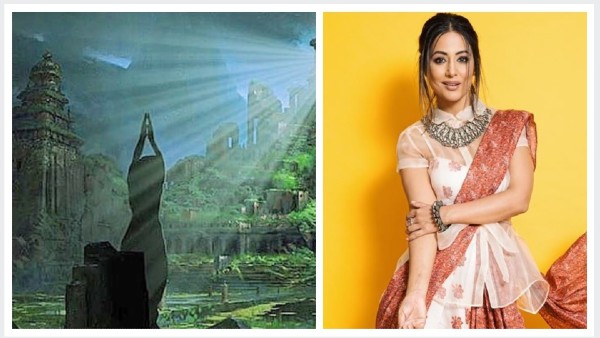 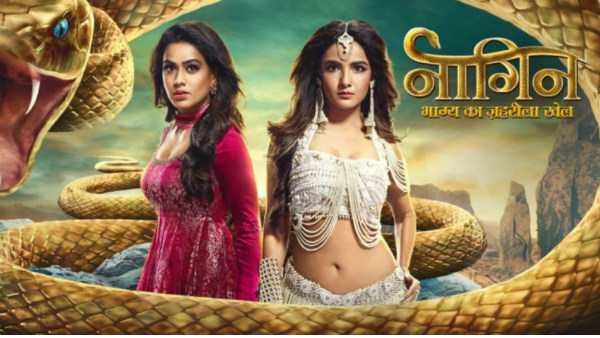