Naagin 5: After Shivin Narang, Mahek Chahal Considered For The Show?

Naagin 5: After Shivin Narang, Mahek Chahal Considered For The Show?

Ekta Kapoor’s supernatural franchise, Naagin has been hitting the headline since a while now. There was a lot of confusion about Naagin 4 going off air, but recently, Ekta took to social media to clarify the reports. She revealed that Naagin 4 is indeed going off air and viewers will get to watch a fantastic finale. She also added that they will start off Naagin 5 soon. The producer also revealed that they will be casting soon for the show. Ever since then, there has been speculation of whom Ekta would cast. Recently, it was said that Beyhadh 2 actor, Shivin Narang is in talks with the makers. The latest report suggests that ex-Bigg Boss contestant Mahek Chahal is being considered for the show.

As per a Pinkvilla report, Mahek has been roped in to play the role of naagin in Naagin 5. A source revealed to the portal, “Bigg Boss 5 runner-up has definitely been approached and things are being discussed. As the channel has slashed down production costs by almost 30% for everyone, the makers are looking to cast a relatively newer face who is not too much of an expensive resource.”

But when the actress was asked about the same, she denied the news. However, the Pinkvilla sources maintain that she is for sure being considered.

It has to be recalled that in 2016, Mahek had worked with Balaji Telefilms in Kavach.

The shootings of television shows might begin from next week. Earlier, Naagin 4 actor, Vijayendra Kumeria had revealed that they will be shooting the ending episodes after lockdown is lifted. Apparently, Balaji Telefilms’ shooting in Naigaon might begin from the second week of June. 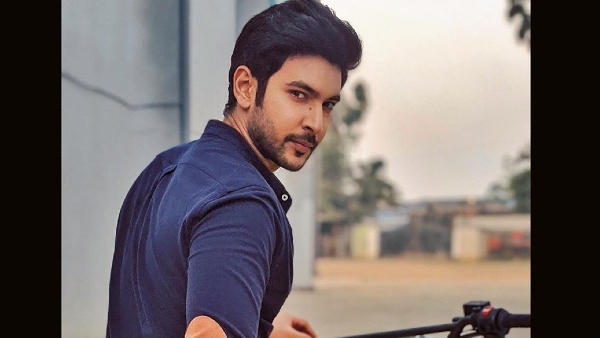