Naagin 4 Is NOT Going Off Air | Nia Sharma To Be Seen In New Avatar!

Naagin 4 Is NOT Going Off Air | Nia Sharma To Be Seen In New Avatar!

Ekta Kapoor’s popular supernatural show, Naagin 4 has been in the news for a while now. Recently, there were reports that the lead actors Nia Sharma, Vijayendra Kumeria and Rashami Desai will be exiting the show. It was also said that the actors will be wrapping up the show post the lockdown and the end of Naagin 4 will be paving way for Naagin 5! But as per latest report, the show will be undergoing a total revamp with new faces, storyline and twists.

Nia Sharma To Be Seen Like Never Before In The Show!

Naagin 4‘s Creative Director, Mukta Dhond was quoted by Tellychakkar as saying, “Well, we are not shutting the fourth season. We have something big planned for our avid viewers of Naagin. When the show returns, it will come back with a bang where you will see Nia Sharma like never before in the show.”

Mukta also revealed that they have a huge highpoint in store for our fans. The suspense related to ‘lal tekri mandir raaz’ that they have been building from the beginning, will soon be revealed and there is something bigger and powerful than naagmani.

Few Actors To Exit & New Characters To Be Introduced

She revealed that the show will continue to be called Naagin-Bhagya Ka Zehreela Khel and it’s not getting over. She added that a few characters will eventually be out of the show and new characters will be introduced. In short, one story will end and another one will start.

The Creative Director of the show further told the portal, “Also, I want to clarify that Nia and Rashami going out of the show has got nothing to do with budgets. Both the girls are like family and we will surely work with them in near future. So, I request not to spread such baseless rumours.”

She added that the above-mentioned changes were eventually supposed to take place, however, they are disclosing the suspense now as the show took a long break due to the lockdown. Mukta also revealed that this time, super villain will be creating havoc in the lives of naagins! 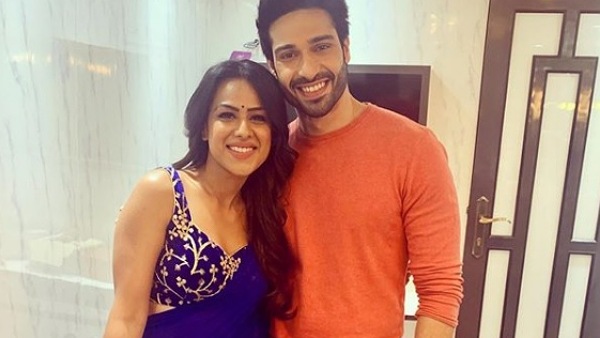 Also Read: Naagin 4: Vijayendra Kumeria Was Expecting That His Show Might Go Off Air! 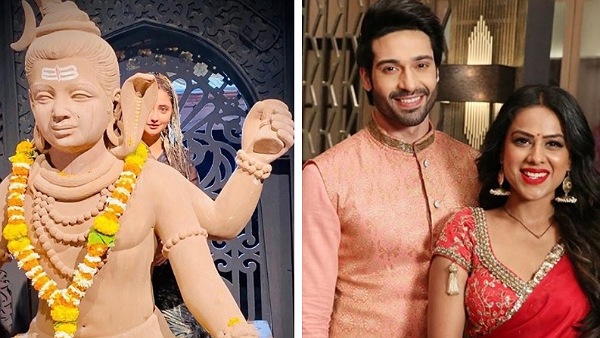