The Mumbai Crime Branch busted a prostitution racket and rescued 3 television actresses. The believable sources revealed that the crime branch busted the prostitution racket by arresting its head, a small-time film actor. As per the updates provided by an official on Saturday (October 24, 2020), the racket involved struggling actors and belly dancers.

Acting on a tip-off that the sex racket involved struggling film and television actors and dancers, Unit XII of the Mumbai Crime Branch sent a decoy customer to set a deal for 3 television actresses, for a consideration of Rs. 10.05 Lakhs, revealed the official to the media.

The small-time film actor who headed the racket was arrested on Friday (October 23, 2020) afternoon, after the Crime Branch team raided a five-star hotel in Goregaon. The team was headed by Mahesh Tawade, who is a senior inspector in Crime Branch. The sources confirmed that a case has been registered under the IPC and Prevention Of Immoral Trafficking Act, and Vanrai Police Station is now conducting further investigation. 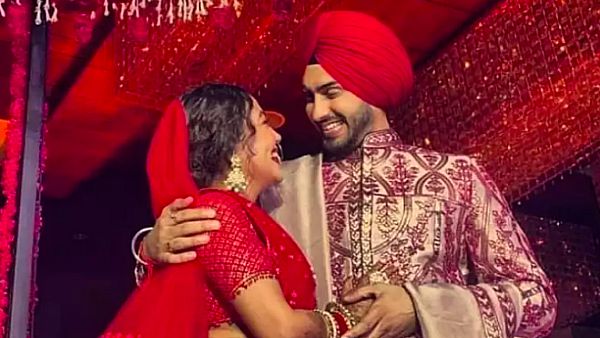 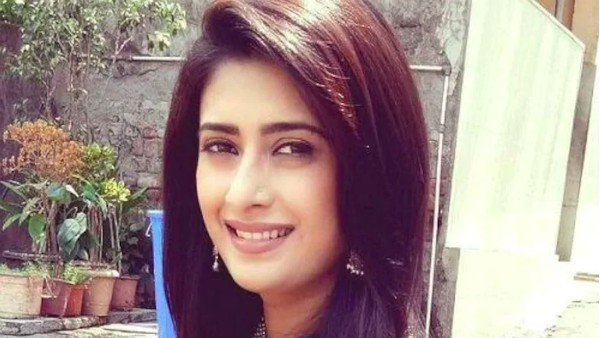