Mukesh Khanna and Gajendra Chauhan got into a war of words after Mahabharat team appeared on The Kapil Sharma Show and the former called the show vulgar and cheap. When the host of TKSS, Kapil Sharma, who had maintained silence over the controversy, recently reacted to the same. Without making any personal comments, the actor-comedian said that he and his team is working hard to make people smile during this crucial stage of the pandemic. Now, Mukesh has reacted to Kapil’s reply.

He further added, “There should be shaaleenta in making people smile, which is not there on Kapil’s show. Phuhadta aur ashleelta hai unke show mein. And this has not been happening on his show since the pandemic. This has been happening for a long time now, and I want that the focus should be on that issue.”

We wonder if Kapil will react to Mukesh’s statement or maintain silence! 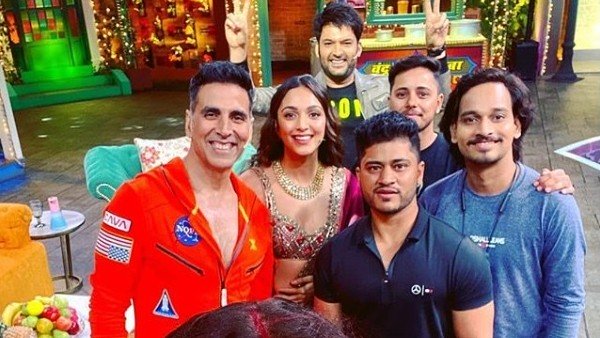 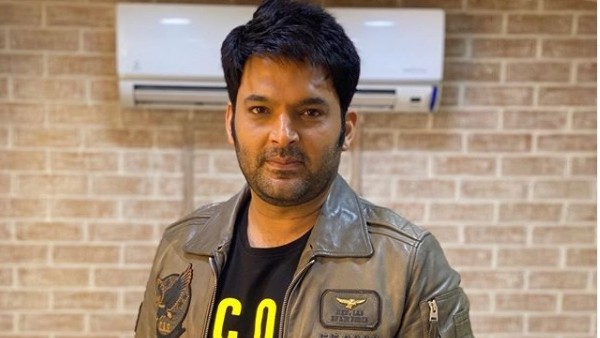 Also Read: Is Kapil Sharma Getting A Huge Amount For His Debut Web Series?