Mukesh Khanna Lashes Out At Saif Ali Khan On Adipurush Controversy; Asks Makers Not To Play With Emotions

Mukesh Khanna Lashes Out At Saif Ali Khan On Adipurush Controversy; Asks Makers Not To Play With Emotions

Recently, Saif Ali Khan received a lot of backlash for his statement on Adipurush. He had said that the film will show humane side of Ravan and would justify his abduction of sita. This infuriated many as the mythology states Ravan is evil. Following this, Saif retracted his statement and apologised for hurting the sentiments of people. Now, Mahabharat actor Mukesh Khanna, who does not mince words, has reacted to Saif’s statement. The actor lashed out at Saif and asked him why did he not think about this before speaking. He also slammed the makers and asked them not to play with people’s emotions.

Mukesh shared a video, in which he was seen giving his opinion, and captioned it as, “Filmmakers are still using movies to attack our religion. Laxmi Bomb exploded just recently and another attack has been launched. Famous artist Saif Ali Khan has made an objectionable disclosure in an interview. Saif Ali Khan said in this interview that it will be very interesting for him to play the character of Lankesh Ravan in the movie Adipurush, which is made on a big budget. In it, Ravan is shown not to be evil but human and entertaining. We will make him kind. In that Sita-haran will be justified!”

He further added, “Don’t know why Saif feels that it will be so easy. Lankesh is not a ball that you want to spin with your bat. Should I call it naiveté or foolishness? They do not know that they are playing with the faith of crores of Indians in the country, or that they know it and are still deliberately saying these things. Or should I call it the audacity of the director producer who calls himself an intellectual, who still has a desire to make such films.”

Further asking film-makers not to play with emotions and to show the character as it is, he wrote, “Try playing such game with characters from other religions. Show the evil as good and the good as evil- they will beat you up. Rama cannot become Ravan. The same way that, Ravan cannot be Ram. So why is this game of making Ravan kind? Is there any motive in this too? Or the tried and tested film promotion of these people. I cannot say. The public will have to think for themselves. I felt bad so I said this. All of you also think whether you also felt bad or not.”

He concluded the post by reacting to Saif’s apology. He said, “The British have made a beautiful word ‘sorry’; shoot the arrow, throw the bomb, punch someone and then say sorry! But we do not approve. Why did you not think before speaking?” 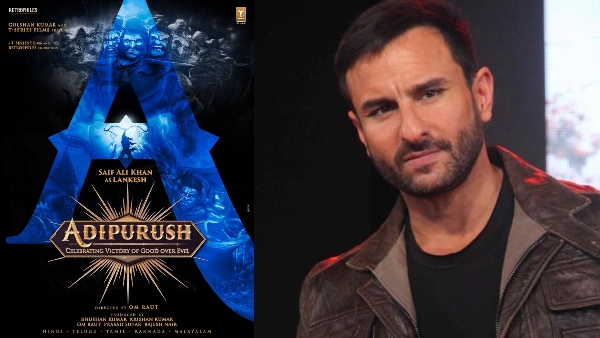 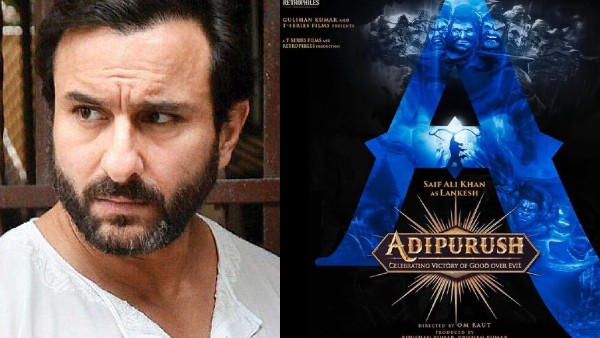 Also Read: Saif Ali Khan On His Character Lankesh In Prabhas’ Adipurush: We Will Make Him More Humane