Motorola has steadily been launching new smartphones in India. It recently launched the Motorola Edge+ and the Motorola G8 Power Lite, both aimed at opposite ends of the smartphone market. The company’s new Motorola One Fusion+ is targeted at the very heart of the market, the sub-Rs. 20,000 segment. Priced at Rs. 16,999 with only one configuration, it is entering the ring against accomplished devices such as the Redmi Note 9 Pro Max, Poco X2, and Realme 6 Pro. Has Motorola done a good job with the One Fusion+? I got my hands on the device, and here are my first impressions.

While the Motorola One Fusion+ is not part of the G series, the packing did remind me of Moto’s popular budget models. This phone comes with only the essentials, its 18W Turbo Charger, a SIM eject tool, and a plastic case. After taking the phone out of the box, I will say that it is chunky at 9.6mm in thickness. It is no featherweight either, and at 210g you will notice the heft when holding it, Motorola has curved the sides of the phone well which helps it sit comfortably in the palm. The thickness and the weight of the device are partly down to the 5,000mAh battery that it packs in. This should give it an advantage in delivering good battery life.

The second thing I noticed is the lack of a notch or a hole-punch on the front panel. Motorola has opted for a pop-up module for the 16-megapixel selfie shooter. You get an uninterrupted view of the big 6.5-inch full-HD+ display which has thin bezels on the top and the sides. This panel is HDR10 certified and has very good viewing angles. Motorola has added a powerful bottom-firing speaker to the mix which should help improve the video watching experience.

All the buttons are on the right side of the device, and the Motorola One Fusion+ has a dedicated Google Assistant button placed higher than the power and volume buttons. I would have liked it to be on the other side which is blank, But this isn’t a major concern as the button is still reachable while using the device single-handed. The Motorola One Fusion+ has a 3.5mm audio jack at the bottom along with a USB Type-C port. 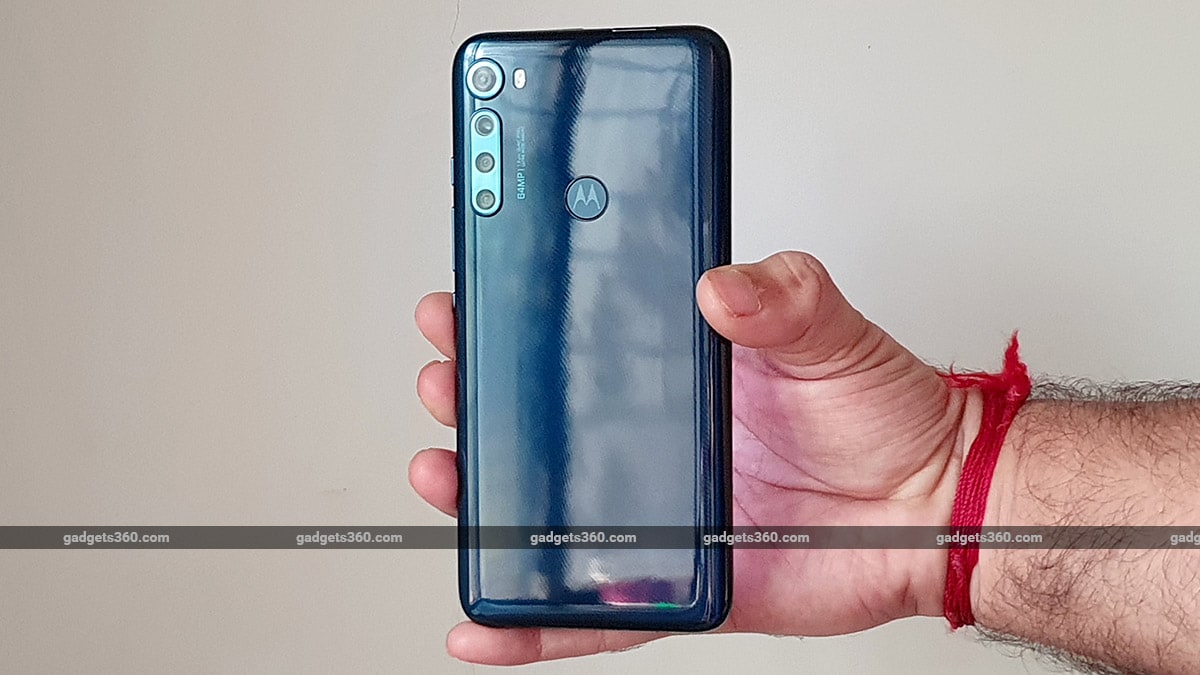 The Motorola One Fusion+ sports a quad-camera setup

Motorola has dropped in the Qualcomm Snapdragon 730G SoC to power the Indian version of this phone, whereas it is sold with the Snapdragon 730 SoC in other countries. This should help the Motorola One Fusion+ push out better scores in graphics tests when we review it. There is only one configuration option, which is 6GB of RAM and 128GB storage. I prefer this than having multiple variants overlapping other series, like Xiaomi has. Storage is expandable by up to 1TB using the hybrid dual-SIM slot. The Motorola One Fusion+ is a dual-SIM smartphone with support for dual 4G LTE. It also supports Bluetooth 5, Wi-Fi 802.11ac, and GPS. 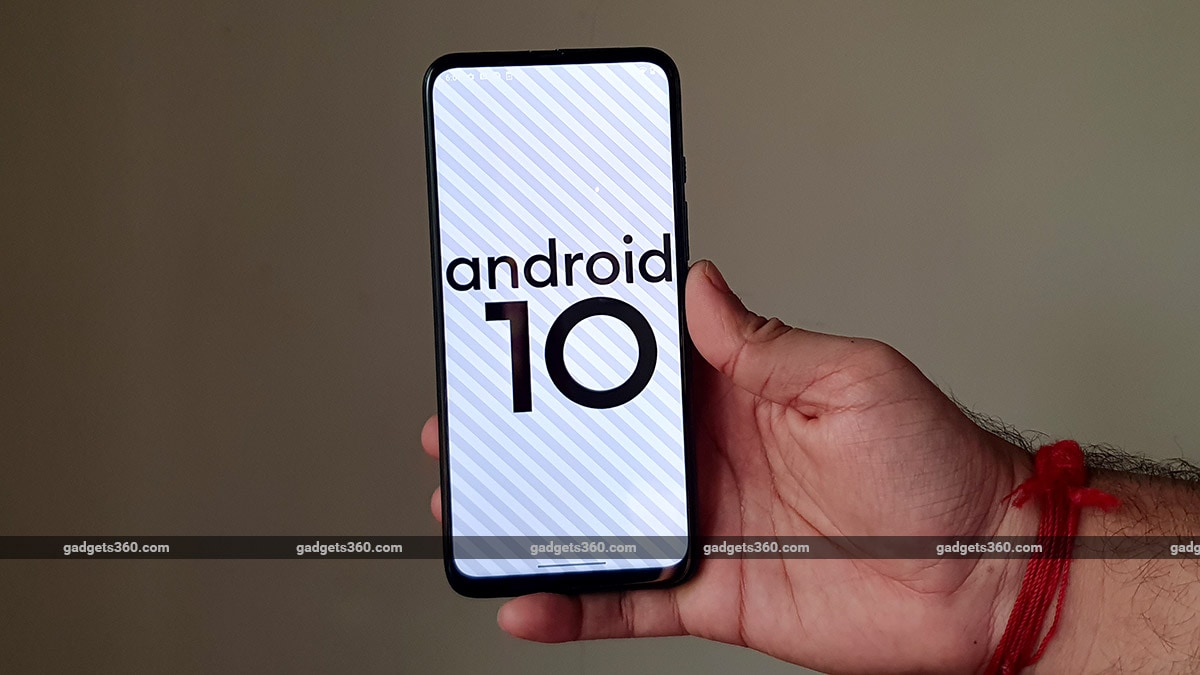 The Motorola One Fusion+ runs Android 10

The Motorola One Fusion+ runs My UX on top of Android 10. The skin is minimalist and feels just like stock Android. Apart from a few preinstalled Google apps, the Motorola One Fusion+ has absolutely zero bloatware which is rare to see these days. Even so, Motorola has added some of its useful gestures such as the double-chop to turn on the flashlight and a double-twist to launch the camera app, among others. The UI is very easy to navigate and I did not face any issues here. The Motorola One Fusion+ was running the April security patch, which isn’t the latest.

Motorola has priced the One Fusion+ at Rs 16,999 in India, which puts it up against the Redmi Note 9 Pro Max (Review), Poco X2 (Review) and Realme 6 Pro (Review). I think it is going to be a close match between all these devices. Stay tuned to Gadgets 360 for our full review, to find out whether the Motorola One Fusion+ can topple the competition.

Is Mi Notebook 14 series the best affordable laptop range for India? We discussed this on Orbital, our weekly technology podcast, which you can subscribe to via Apple Podcasts or RSS, download the episode, or just hit the play button below.