The highly-anticipated movie Mookuthi Amman starring Lady Superstar Nayanthara, is the current talk of the town. Of lately, the makers unveiled a few stills from the movie, which has now gone viral on social media.

In the pictures, Nayanthara appears in a regal avatar with a Trishul in her hand. The actress was clad in a red and green saree and had matching accessories, including a heavily embellished crown.

Check out the stills here!

Well, netizens are loving the actress in a never seen avatar, and one of the directors of the film, RJ Balaji is indeed all praise for the actress. Recently, he compared the actress with the Thala of Kollywood. He said, “Just like how Ajith sir’s presence helped in conveying the strong message to the society in Nerkonda Paarvai, a big star like Nayanthara’s presence in Mookuthi Amman would help us get a good reach.” The fans of the actress are now eagerly waiting for the film to release post lockdown.

While talking about the theme of the film, Balaji, had revealed that Mookuthi Amman will be a 100% devotional flick. He was quoted as saying by a leading daily, “It will have all the elements that were there in devotional films that we grew up watching. It will be a nostalgic trip, but there will also be a takeaway that is relevant, especially in the present time.” The movie will mark Nayanthara’s first attempt in essaying the role of a goddess, Amman. The movie is also helmed by NJ Saravanan.

Mookuthi Amman has an ensemble cast including Smruthi Venkat, Urvashi, Ajay Ghosh, and Indhuja Ravichandran. Interestingly RJ Balaji essays the lead role in the movie, bankrolled by Ishari K Ganesh. The film was earlier scheduled to release in May 2020 but was later postponed indefinitely, owing to the COVID-19 pandemic and the subsequent lockdown. 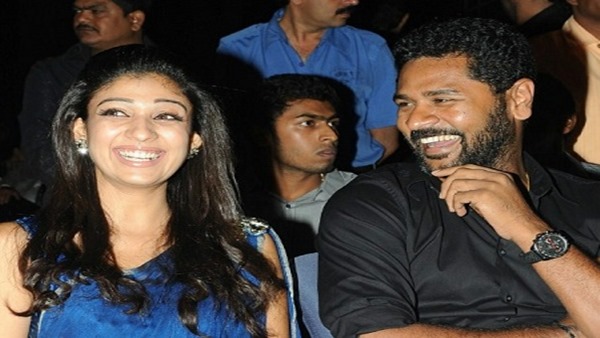 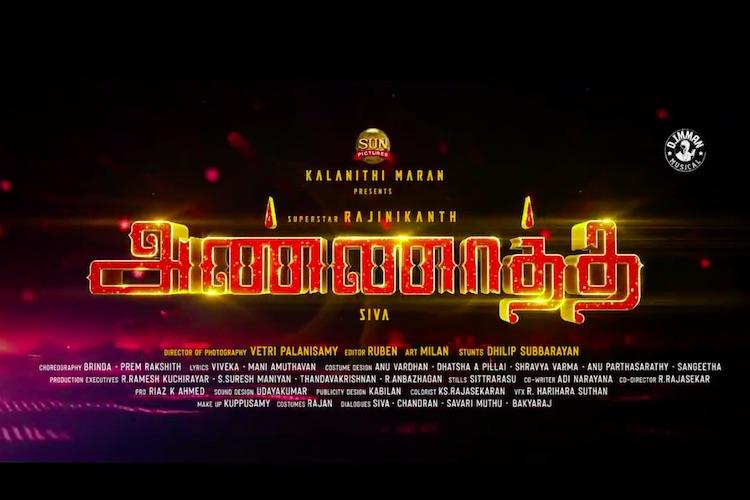