Mohit Malik & Addite To Welcome Their First Baby Next Year; Reveals How His Wife Broke Pregnancy News To Him

Mohit Malik & Addite To Welcome Their First Baby Next Year; Reveals How His Wife Broke Pregnancy News To Him

Many popular television actors announced pregnancies and a few of them even welcomed their bundle of joy. A few weeks ago, Naagin actress Anita Hassanandani and Rohit Reddy announced that they are all set to welcome their first child. Now, Kullfi Kumarr Bajewala actor Mohit Malik and wife Addite reveal that they are all set to embrace parenthood in 2021. In an interview with BT, Mohit Malik revealed how his wife broke the news of pregnancy to him.

Mohit was quoted by BT as saying, “I was in the midst of a shoot when Addite called to give me the good news. All she said was, ‘The tests are positive.’ For a minute, I panicked and assumed she was talking about testing positive for COVID-19! But she laughed and told me that she was pregnant and that we are going to become parents. It took two days for the news to sink in. I kept asking her to check again and again.”

Addite, who is also thrilled to welcome a new member to the family, said that she has a restaurant business and right now all operations will be done from home. She added that both she and Mohit are extra precautions due to the pandemic.

Mohit further said, “My parents have been waiting for so long to become grandparents. When I gave them the good news, I kept asking them, ‘Are you both happy now?’ When I played a father, Sikandar, in my show Kullfi Kumarr Bajewala, I had to lean on my imagination to enact the role of a father. But now, the paternal feeling will come naturally to me. I was so happy playing a father to two daughters in the TV show, so I will be over the moon if we get a daughter.”

The actor, who is currently seen in Lockdown Ki Love Story, revealed that they are looking forward to this new chapter in their lives and want to give our best to it. 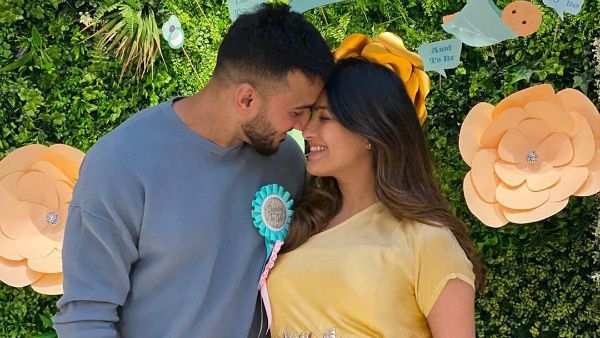 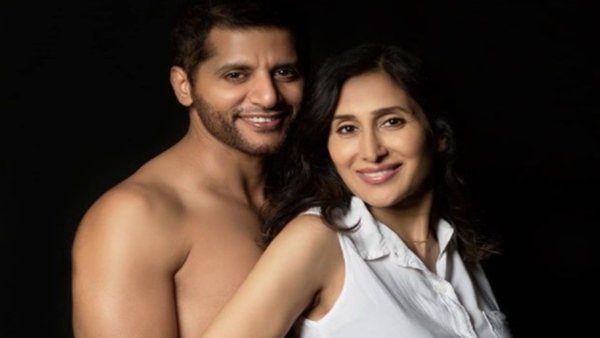