Mohit Malik returned to the small screen in July with Lockdown Ki Love Story on Star Plus. The light-hearted show, also starring Sana Sayyad was one of the few new shows to premiere post-COVID-19 lockdown.

Produced by Rashmi Sharma Telefilms and directed by Pawan Sahu, the show started well but had been struggling with TRP due to its early primetime (7 pm) slot. However, despite finding it difficult to rake in the numbers, the show has been appreciated by the audience for its good storyline. As a result, it’s now being rumoured that the show might get a time slot change soon.

A source close to the development was quoted by Pinkvilla as saying, “Mohit Malik’s show might get an 11 PM slot soon to see if it helps in TRP. The story of the show has been widely accepted but it is not reflecting in numbers. Given the star cast and the storyline, it is being mulled if a time slot change can help boost TRP. The decision is yet to be taken but discussions for the same are on.”

Meanwhile, Nimki Vidhayak fame Rajveer Singh has been roped in to play a popular character in Lockdown Ki Love Story. The actor will reportedly be seen in a performance-based part that will be pivotal to the show’s storyline. 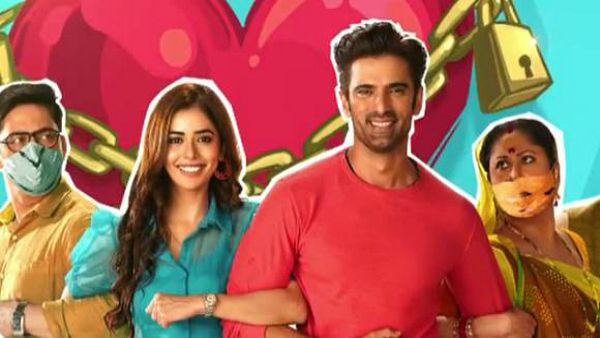 ALSO READ: Mohit Malik On Lockdown Ki Love Story: The Feeling Of Getting Back To Shoot Was Honestly Great 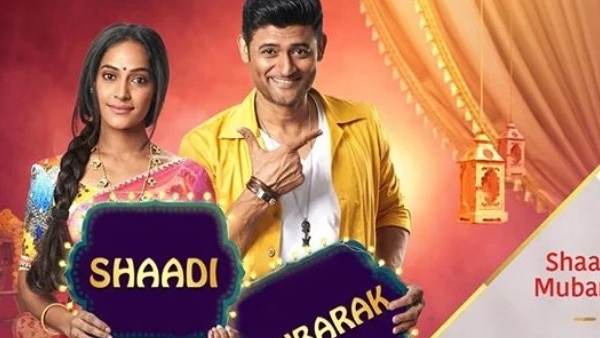 ALSO READ: Shaadi Mubarak: Rajshree Thakur Reveals Real Reason For Her Exit & It’s Not Due To Fight With Makers