Earlier this year, due to the lockdown and all productions being halted, from Ramayan to Fauji, Doordarshan began re-telecasting some of the most iconic shows from the 90s. Now, viewers have also demanded the telecast of the iconic show Captain Vyom starring Milind Soman. The makers are now taking a new approach and will be introducing the story to this generation with a mini-series.

According to reports, Captain Vyom was a hit among youngsters as it was the first Indian futuristic science fiction series and introduced space travel. The show followed a crew which took on different missions and travelled to different planets and galaxies. Soman played the titular role, who was a super soldier, assigned by World Government to capture fugitives.

The show directed by Ketan Mehta, is all set to make a comeback on-screen after 20 years. A report in Hindustan Times said that the show will be reinvented in a five-part film and a five-part web series. However, Ketan Mehta won’t be returning to direct the franchise, but will be involved as a part of the creative team.

Mehta also told the daily, “We are perfectly placed to reimagine the mythological and supernatural elements of the show. So, a fresh Indian perspective to the space age should be exciting.”

While fans will be excited to see Milind return to the screen as Caption Vyom, the makers are yet to confirm the casting. While Milind has worked in some Hindi films like 16 December, Rules: Pyaar Ka Superhit Formula, Say Salaam India and Bajirao Mastani, been away from the screen for quite some time now.

In an interview, he had claimed acting is not his fulltime career. He added, “I am not ambitious to do so. I will not act in a film just to maintain visibility. I have other avenues for that. That is why I only work as an actor if the script or the director is interesting to collaborate with.” Milind was last seen in the second season of web-series Four More Shots Please! 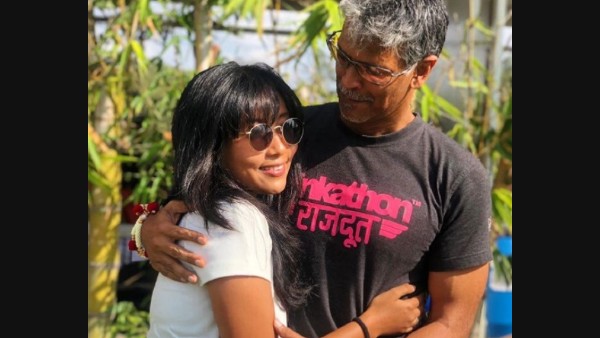 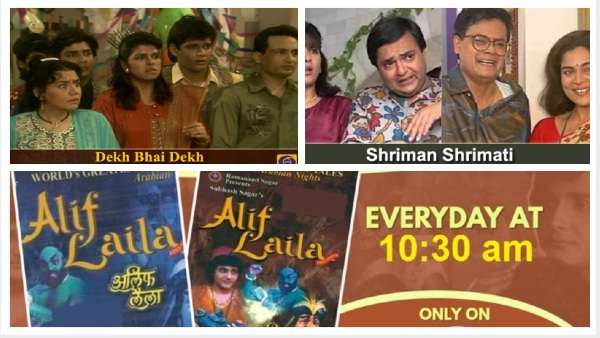