New Delhi: Singer Mika Singh and TV actress Chahatt Khanna have found almost a permanent spot in the list of trends after pictures, which they titled ‘quarantine love’, went crazy viral last week. The pictures have also sparked rumours that the two might be dating. Off late, their respective Instagram posts and stories are also dedicated to each other.

Colour-coordinated in black with Mika, Chahatt had first posted pictures with Mika and she captioned the post as, “Twinning with Mika Singh #quarantinelove #love,” adding a heart emoji. Soon, the comments section was filled with questions “if they are in a relationship.” 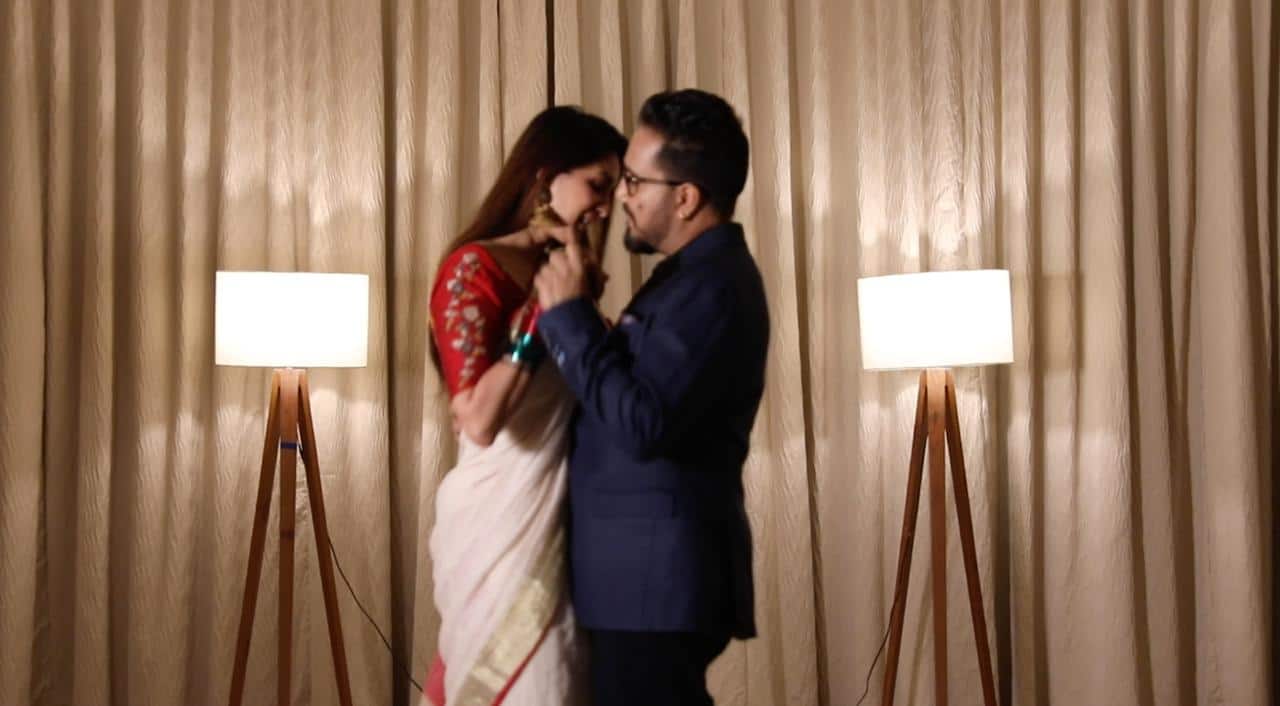 However, it appears that what we see or believe is not true. They have reportedly teamed up for their single titled ‘Quarantine Love’ and the posts are a part of their promotion strategy. Amid the coronavirus lockdown, the duo has shot for their new song at home and Chahatt says that their posts are not for “publicity stunt”.

“We are not using each other for publicity. Yes, I am posting pictures of the single, which is titled ‘Quarantine Love’, but that’s about it. I don’t think either of us needs to resort to such tactics for publicity,” she told Bombay Times in an interview.

Both admire each other and say that they are caring and genuine.

Addressing the relationship rumours, Mika said, “We were just posting stories tagging each other, but if people think that we are in a relationship, so be it. It’s personal and also too early to talk about something at such an initial stage.”