Malayalam music director late MG Radhakrishnan’s wife Padmaja Radhakrishnan passed away today in Thiruvananthapuram. Also a lyricist and an artist, she breathed her last at a private hospital in the city. Padmaja suffered a cardiac arrest this morning at 1 am. She was 68. As per reports, she was admitted to the hospital due to breathlessness.

Also, the sister-in-law of celebrated singer MG Sreekumar, Padmaja had penned lyrics for the 2013 film Mr. Bean helmed by Reji Paul. The film featured Pritam Kagne and Bijukuttan in the lead roles. She has also penned for a light music composed by her late husband. As an artist, she has been part of art exhibitions conducted at various places in the state.

She is the daughter of MP Ammu Kutty Amma And TT Neelakandhan Nair. Padmaja is survived by son MR Rajakrishnan, who lives in Chennai and daughter Karthika, who lives in Dubai respectively. 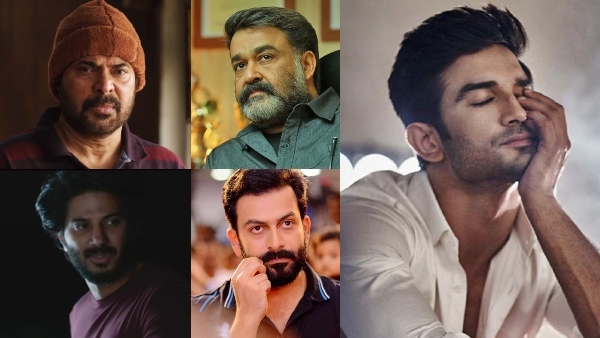 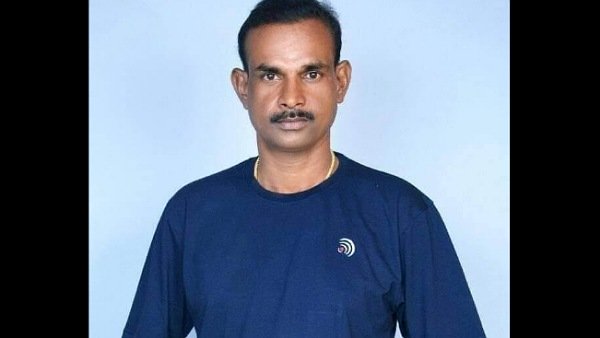