Bollywood actress Malaika Arora’s building has been made a containment zone after a resident tested positive for the Novel Coronavirus. According to a report in Hindustan Times, the actress’s building was sealed on June 8.

A few weeks back, a few staff members of Karan Johar and Janhvi Kapoor, respectively had tested positive for COVID-19. Janhvi and her family members including father Boney Kapoor and sister Khushi Kapoor had quarantined themselves for 14 days. Later, Boney took to his Twitter handle to confirm that their quarantine period has ended since their staff members are free of COVID-19.

In April this year, Uri actor Vicky Kaushal’s building was also sealed after a young girl in his housing complex tested positive for COVID-19. Later, when the girl returned back home after recovery, the actor joined his neighbours in welcoming her and posted a video with a caption that read, “Our little warrior comes back home.”

Coming back to Malaika Arora, the ‘Chaiyya Chaiyya’ actress has been quarantining at her home with son Arhaan Khan. She has been regularly treating fans with her cooking and yoga videos on her Instagram page. She has also been digging deep into her archives to pull out throwback vacation pictures and taking her Instagram family down the memory lane.

Speaking about her personal life, the actress is in a relationship with Arjun Kapoor. Ever since they made their relationship official, speculations about their marriage plans surface on the internet every now and then. Recently, in an Instagram live session, when Arjun was asked as to when he and Malaika are planning to tie the knot, the actor said, “I will tell all of you all when I am getting married. There are no plans as of right now.” 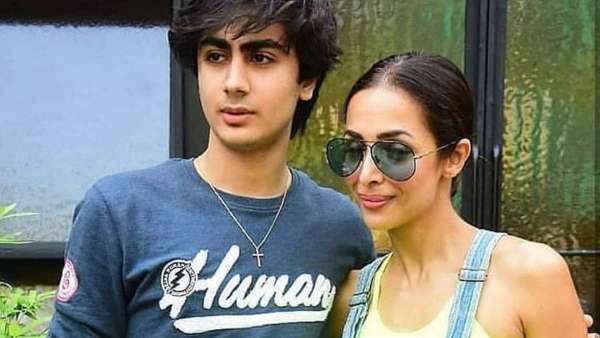 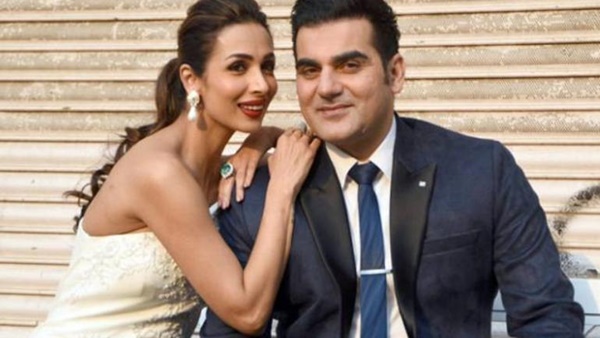 ALSO READ: Malaika Arora Reveals How Her Family Reacted To The Decision Of Divorcing Arbaaz Khan