The latest BARC/TRP ratings for the Week 23 (June 6-June 12, 2020) are here. There are no major changes except shuffling among the shows. While Shri Krishna has retained the top spot, Devon Ke Dev Mahadev has witnessed a drop. Among channel, Star Plus and SAB TV have retained their top two spots, while Dangal TV has witnessed a major drop. Also, Big Magic has been replaced by Zee TV! Take a look at top five shows and top 10 channels.

Doordarshan’s popular mythological show, Shri Krishna and Star Plus’ Mahabharat remain strong at their top two spots. The shows have managed to grab 4.3 and 3.4 points, respectively.

Star Plus’ Ramayan and Dangal TV’s show, Baba Aiso Var Dhundo have witnessed jumps. While Arun Govil and Dipika Chikhlia’s show has grabbed third place with 2.3 ratings, Vikrant Massey and Juhi’s show is at the fourth place with 1.8 points.

Star Plus’ show Devon Ke Dev Mahadev that stars Mohit Raina, Sonarika Bhadoria and Mouni Roy in the lead role has dropped to the fifth place. The show has managed to get 1.7 points. 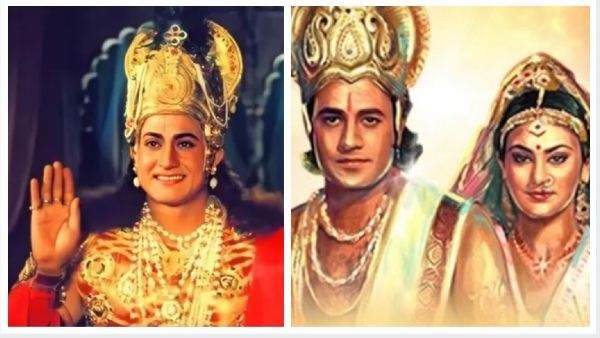