Yeh Rishta Kya Kehlata Hai actress Divya Bhatnagar passed away yesterday (December 7), days after she was tested positive for COVID-19. Apparently, she had pneumonia, her condition became critical and was put on a ventilator. Her friends from the industry expressed shock over her demise. Divya’s close friend Devoleena Bhattacharjee recently shared heartfelt note and also a video in which she made major revelations about Divya’s husband Gagan Gabru. Now, Divya’s brother revealed that they will file case against his deceased sister’s husband.

Divya’s brother Devashish Bhatnagar, who was inconsolable was quoted by TOI as saying, “We were hoping that she would recover. My mother is heartbroken. I have to stay strong for her. This is a very difficult time for us and the pan is unbearable.”

Devashish is busy with the paperwork. He apparently plans to file a case against Divya’s husband. He revealed to the leading daily that Gagan started torturing Divya soon after their marriage. He also added that he found a note in Divya cupboard, in which she had stated about Gagan’s tortures and abuses.

He said, “Gagan started torturing Divya physically and mentally soon after their marriage. She had written a note on November 7, in which she had stated that Gagan tortures and abuses her. We found the note in her cupboard yesterday. She had also approached the police and filed an NC on November 16 against him, following an episode of domestic abuse. I had told her to stay strong when I got to talk to her during her hospitalisation.” 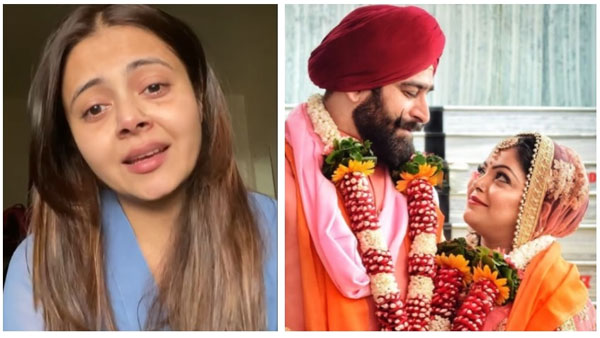 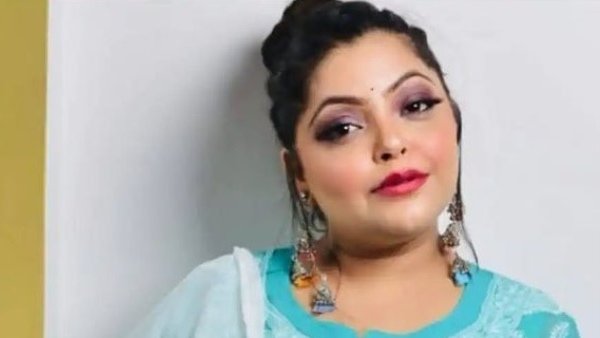