Kristen Stewart is all set to star as Princess Diana in a film by Pablo Larraín. The drama film titled Spencer, will reportedly follow Diana, Princess Of Wales, over one weekend when she decided her marriage to Prince Charles wasn’t working.

Spencer is scripted by Steven Knight of Peaky Blinders and Eastern Promises. The production is set to begin in early 2021. Talking to Deadline, Pablo Larrain of the infamous 2016 release Jackie, said, “We all grew up, at least I did in my generation, reading and understanding what a fairy tale is. Usually, the prince comes and finds the princess, invites her to become his wife and eventually she becomes queen. That is the fairy tale.”

He added, “When someone decides not to be the queen, and says, I’d rather go and be myself, it’s a big big decision, a fairy tale upside down … that is the heart of the movie.”

Larraín revealed that Kristen Stewart is a perfect choice because of her mixture of mystery and fragility, he said, “I think she’s going to do something stunning and intriguing at the same time,” he added. “She is this force of nature.”

Spencer Will Follow Diana As She Decides On Her Marraige

Pablo Larraín’s Jackie, though an unconventional biopic of Jackie Onassis, Kennedy’s wife and former first lady, the film received quiet the praise, along with an Oscar nomination for its leading star, Natalie Portman.

Earlier in 2013, Diana was released by director Oliver Hirschbiegel, starring Naomi Watts. However, the film failed to impress the audience and critics alike.

On the other hand, Kristen Stewart gained a lot of praise for films like Personal Shopper, Clouds of Sils Maria, Seberg and more. Kristen will next be seen in Happiest Season. 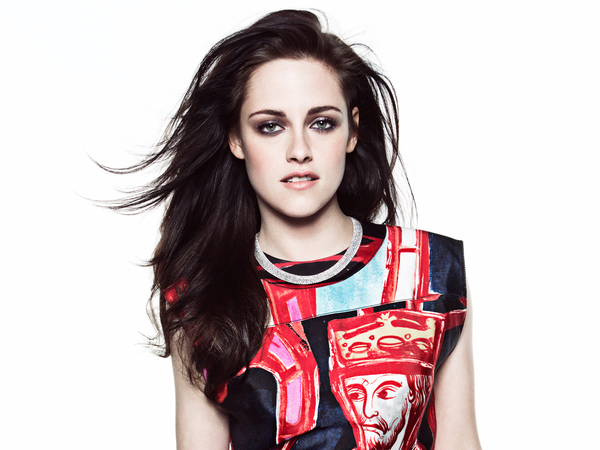