Kristen Stewart On LGBTQ Kids Finding Representation In Her Bisexuality: I Love The Idea

Kristen Stewart On LGBTQ Kids Finding Representation In Her Bisexuality: I Love The Idea

Kristen Stewart, who is known to keep her dating life private, recently opened up about its impact on people around her. During an InStyle interview, Stewart spoke to her Happiest Season director Clea DuVall and talked about her personal journey with regard to her sexual orientation.

Stewart said she felt overwhelmed the first time her relationship with a woman was publicised. “The first time I ever dated a girl, I was immediately being asked if I was a lesbian. And it’s like, ‘God, I’m 21 years old.'”

Kristen added she wasn’t aware that her reluctance to entertain media’s questions about her sexual orientation may have had an unintended impact on those around her. She recalled feeling, “I felt like maybe there were things that have hurt people I’ve been with. Not because I felt ashamed of being openly gay, but because I didn’t like giving myself to the public, in a way,” Stewart explained. “It felt like such thievery. This was a period of time when I was sort of cagey.”

Kristen Recalls Her Experience As A Kid

She added, “Only now can I see it. Retrospectively, I can tell you I have experience with this story. But back then, I would have been like, ‘No, I’m fine. My parents are fine with it. Everything’s fine. That’s bull-. It’s been hard. It’s been weird. It’s that way for everyone.”

Kristen On LGBTQ Community Feeling Represented Through Her

Stewart also revealed that as a kid she felt like she had to be a representative for the LGBTQ community because of her fame. But the pressure didn’t come from the LGBTQ community who were simply looking for visibility. “Now I relish it. I love the idea that anything I do with ease rubs off on somebody who is struggling. That shit’s dope! When I see a little kid clearly feeling themselves in a way that they wouldn’t have when I grew up, it makes me skip,” said Stewart. 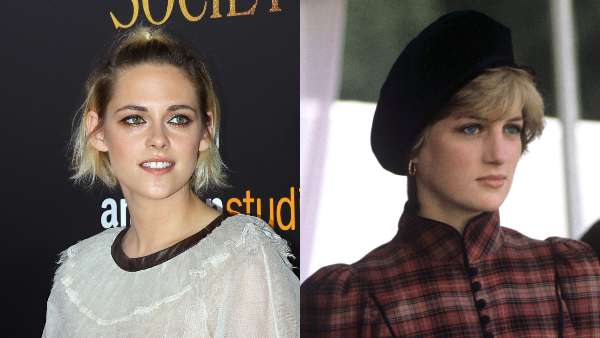 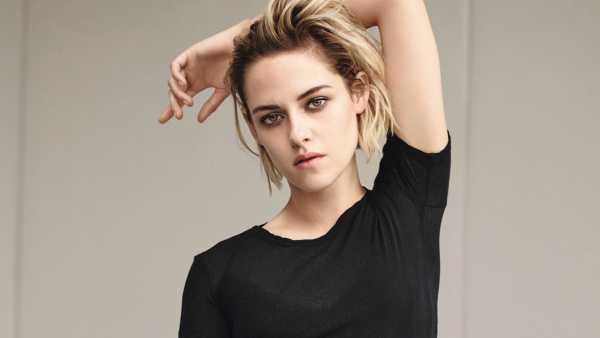