Front-line doctor Henry Law, an anesthesiologist from New Jersey, is set to feature in actor-comedian Kevin Hart’s next film.

Hart had auctioned off the role as part of the “All-in Challenge,” which raises money to feed those in need during the coronavirus pandemic and Law emerged as the winner.

According to The Hollywood Reporter, the minimum bid to compete for the prize was USD 10 and there were more than 10 million entries.

Law said he donated “a few hundred dollars” to win a speaking part, a trailer, assistant, car service, wardrobe and a stay in a five-star hotel for a future film with the Jumanji star.

When Hart asked Law how he feels, the front-line worker said he was excited about the opportunity.

So excited to meet you. I don’t know if you heard I live in Cherry Hill, New Jersey. My home city is Philadelphia and I go to Philadelphia 76ers games and I see you on the courtside seats. I trust the process.

Law was also surprised with a video call from Michael Rubin, co-owner of the basketball club Philadelphia 76ers and founder of Fanatics, which runs the All-In Challenge.

The All-In Challenge has offered more than 400 prizes and raised nearly USD 43 million over the last four weeks. 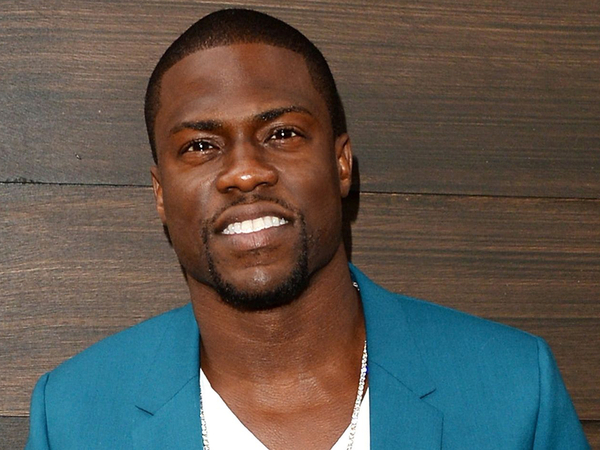 Kevin Hart Wants To Have More Children In Future 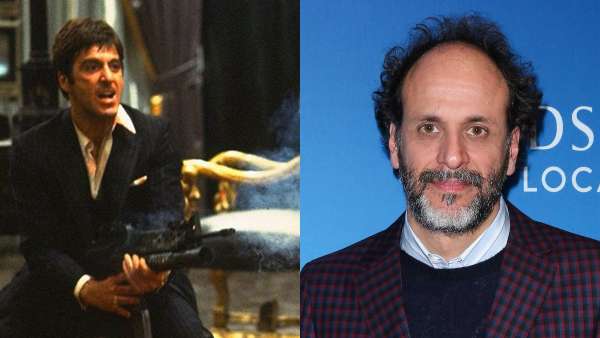 ‘Call Me By Your Name’ Director Luca Guadagnino To Helm ‘Scarface’ Reboot, Written By Coen Brothers