Keerthy Suresh To Charge Less For Her Next Films Due To Coronavirus Pandemic?

Keerthy Suresh To Charge Less For Her Next Films Due To Coronavirus Pandemic?

Keerthy Suresh is currently on cloud nine after the release of her critically and commercially acclaimed film, Mahanati. The actress is gearing up for her first digital release Penguin, which is all set to hit the OTT channel, Amazon Prime Video.

The national-award winner Keerthy Suresh is giving back-to-back films and fans are keen to see her doing different roles in various films. Amidst all, as the Coronavirus Pandemic has hit the film industry hard, Keerthy has decided to cut down her fees.

According to various media reports, Keerthy Suresh’s team revealed that the actress has decided to go for a pay cut of 20 to 30 per cent for all the movies that she will sign in future. This makes her the first Tamil actor to decide a remuneration slash in the wake of the COVID-19 crisis. Kudos Keerthy for your amazing gesture!

Talking about her film Penguin, Keerthy Suresh’s next has reportedly become the second regional movie after the Jyotika-starrer Ponmagal Vandhal, to releaseon OTT platform. Directed by Eshwar Karthic, Penguin is bankrolled by Karthik Subbaraj under Stone Bench Films.

The makers have already released the first poster and trailer of Penguin. Talking about Keerthy Suresh’s character, she is playing the role of a pregnant woman in the film who is battling demons of her own. The film also stars Linga and Rangaraj in key roles. The promos and posters have already created a solid buzz amongst the masses. 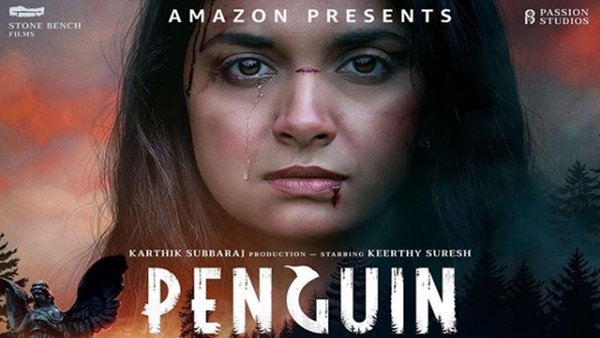 Also Read : Penguin: 6 Mysteries You Might Have Missed In The Trailer Of The Keerthy Suresh Starrer