Actor Sanjana Sanghi, who starred opposite late Sushant Singh Rajput in his last film Dil Bechara, was thrilled about being the subject of a question in season 12 of Kaun Banega Crorepati. Sanjana took to her Instagram handle to reveal how she always dreamt of being in the hot seat and answer general knowledge questions.

Sanjana shared a video clip which showed KBC host Amitabh Bachchan asking the question, “Which actress made her debut, in a leading role, in the film that featured this song?” The question was followed by an audio clip of the title song of Dil Bechara.

Sharing the video, Sanjana wrote as caption, “TALA LAGA DIYA JAYE! My entire childhood, every single weekday night was dedicated to family viewing of our indomitable legend @amitabhbachchan in Kaun Banega Crorepati. The unrealistic dreamer in me had gone far enough to imagine myself being in the hot seat, trying to be my nerdy best and answer the General Knowledge questions. But to be kicking off a new KBC season with this question? #KaunBanegaCrorepati #DreamOn.”

Sanjana had featured in small roles in films such as Rockstar, Fukrey Returns and Hindi Medium, before featuring in her first lead role in Dil Bechara. Directed by Mukesh Chhabra, Dil Bechara is the Hindi remake of the Hollywood movie The Fault In Our Stars, which is an adaptation of a book of the same name by John Green.

Dil Bechara happened to be the last film that Sushant was seen in. Notably, the actor was found dead in his apartment on June 14. The film received an overwhelmingly positive response from both audiences and members of the Hindi film fraternity. Its release was tinged with bittersweet emotions. 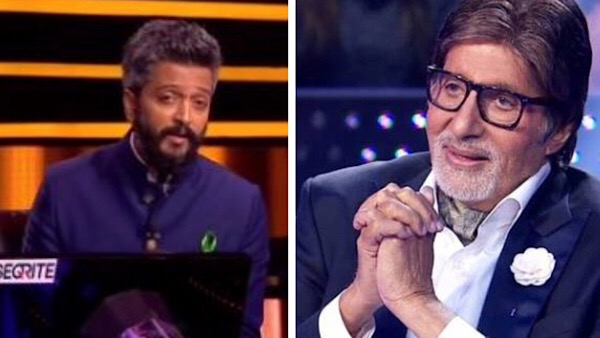 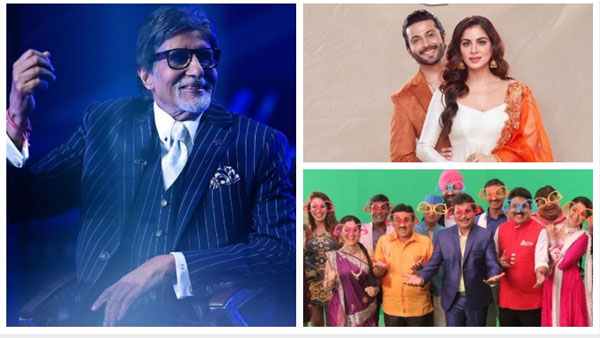