KBC 12: Can You Answer The Rs 6.4 lakh Question About Neetu Kapoor That Rachana Trivedi Answered Incorrectly?

KBC 12: Can You Answer The Rs 6.4 lakh Question About Neetu Kapoor That Rachana Trivedi Answered Incorrectly?

On Tuesday night’s (December 8) episode of Kaun Banega Crorepati 12, Rachana Trivedi from Rajkot, Gujarat continued her game on the hot seat. For the unversed, Rachana is a Business Relationship Manager currently working in Germany.

She played her game well and managed to answer the first 10 questions correctly. However, Rachana couldn’t answer the 11th question and had exhausted her lifelines. But she did go ahead and attempt the question and answered it incorrectly. As result, Rachana took home prize money of 3.2 lakh rupees.

The question which she couldn’t answer is as follows: Which actress’ real name is Harneet Kaur? It came with the following options- a) Sunny Leone, b) Neetu Kapoor, c) Babita and d) Poonam Dhillon. The correct answer was: b) Neetu Kapoor

The 12th season of Kaun Banega Crorepati premiered on September 28 on Sony Entertainment Television. The show’s format has undergone a slight change this year due to the ongoing COVID-19 crisis. KBC 12 doesn’t have a live studio audience and the ‘audience poll’ lifeline. There is absolutely no physical contact between the host Amitabh Bachchan and the contestants. 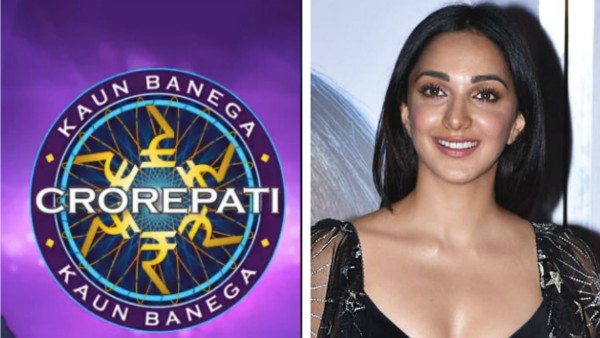 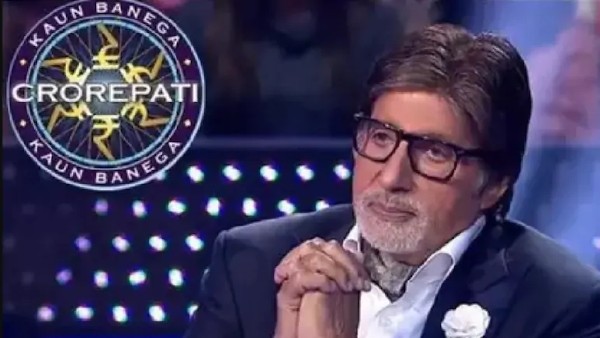 ALSO READ: KBC 12: Contestant Based Out Of Germany Got Stuck In India Due To Lockdown