Sony Entertainment Television, continuing on its journey to salute social warriors on Kaun Banega Crorepati 12, raises a toast to the efforts of Noida-based Anoop Khanna, and Delhi-based Sylvester Peter for their selfless work towards the nourishment and upliftment of the needy, through the upcoming Karamveer episode of the show.

Khanna, with support from his family, has gained prominence for his ‘Dadi Ki Rasoi’, a venture born out of his mother’s wish to serve food to the needy. Initially, food was prepared for 15-20 people and served from their own house, but now Khanna manages to feed 400-500 people a day through a stall in Noida. He offers meals at a nominal cost of Rs 5, tackling the problem of hunger effectively.

On the other hand, Peter has been working towards reforming slum children through the game of football, via his My Angels Academy which he started 34 years ago when he was all of 13 years old himself. Fondly known as Sylvester Bhaiya, he has been forging the dream of rendering an all-round development environment to the slum kids near VikasPuri in New Delhi, free of cost.

The two Karamveers will have actor Raveena Tandon, who adopted and raised two girls in 1995 herself, as their celebrity champion on the show hosted by megastar Amitabh Bachchan. 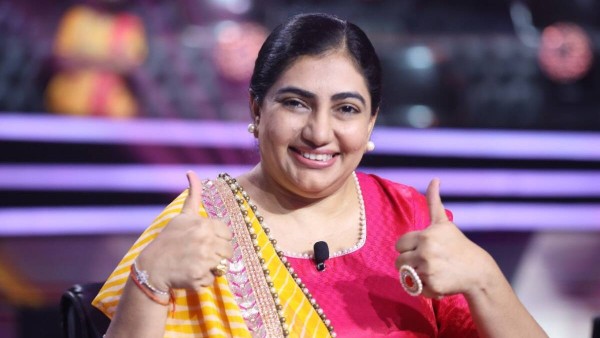 Also Read: KBC 12: Can You Answer The Question That Made Dr Neha Shah The Fourth Crorepati This Season? 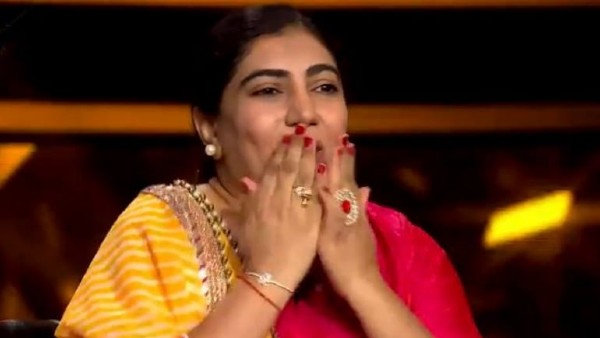