The Kaun Banega Crorepati 12 episode that was aired on January 20 took an interesting turn after it was revealed that contestant Mangalam Kumar’s father was also a part of the show. Amitabh Bachchan, the host of KBC 12 made the interesting revelation to the audiences, while Mangalam Kumar himself narrated their journey.

The 20-year-old from Greater Noida was the only person to answer the Fastest Finger First question, when host Amitabh Bachchan played the round. When the young man finally sat on the hot seat thus becoming the 100th contestant of the show, Mr. Bachchan revealed to the audiences that Mangalam’s father Dilip Kumar Chaudhari was also a contestant of Kaun Banega Crorepati 12.

Dilip Kumar had participated in Kaun Banega Crorepati 12 and even played the Fastest Finger First round. Amitabh Bachchan also went on to reveal that Dilip could not be on the hot seat despite knowing all the answers. According to the host, it was because he lacked the timing. However, Mangalam Kumar made it to the hot seat instead of his father and won Rs. 50 Lakh. However, he did not attempt the 1 Crore question and chose to quit the game instead.

According to Mangalam Kumar, his father Dilip Kumar Chaudhari has always been highly interested in general knowledge and current affairs. The father-son duo discusses a lot on this topic, and share a common interest in the subjects. Even though Dilip Kumar was initially upset about not being able to make it to the hot seat. However, he was extremely happy after Mangalam got selected. The young man also impressed host Amitabh Bachchan, by solving a Rubix Cube in just 16 seconds. 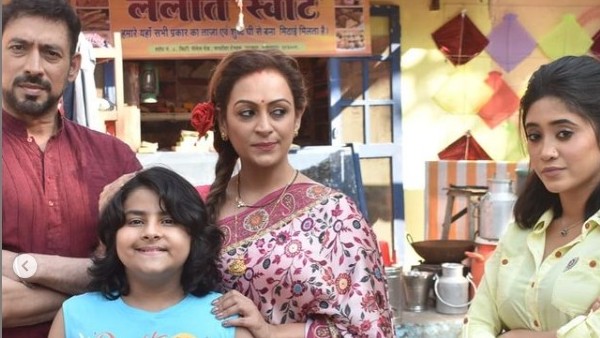 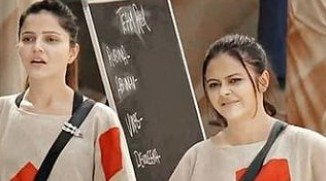