The Kapil Sharma Show is one of the most watched shows on television. Not just viewers even celebrities love to watch it. Many celebrities have graced the show in the past. A few celebrities also enjoy being on the show. Recently, Akshay Kumar graced TKSS to promote his upcoming film Laxmmi Bomb. While Kapil thanked him for being on TKSS, Akshay was all praise for the show. The Laxmmi Bomb actor also said in his tweet that his film promotions are incomplete without TKSS.

Kapil tweeted, “Thank you for all the love n fun we had on shoot after so long paji 🤗🙏 u were on fire 🔥 as always.. lots of love n respect ❤️🙏 best wishes to u n the whole team of #LaxmiBomb #LaxmiBombontkss #TheKapilSharmaShow 🤟.”

‘My Film Promotions Are Incomplete Without Your Show’

To the comedian’s tweet, Akshay replied, “I think my film promotions are incomplete without your show now…either it’s that or you bribe all my film’s marketing team 😂😂 But seriously thank you for a fun day, see you soon 🤗.”

Kapil was all hearts for Akshay’s tweet and replied, “Hahaha.. love u paji 🤗 see u soon 🙏.”

It has to be recalled that Kapil’s show had been hitting the headlines ever since Mahabharat actors graced the show. Mukesh Khanna, who played the role of Bhishma Pitamah, in Mahabharat, preferred not to go to the show and called it a vulgar and cheap show. Post this, Mukesh’s Mahabharat co-star Gajendra Chauhan (who played Yudhisthir) took a dig at the actor. Even Nitish Bharadwaj reached to the actors’ war of words. Kapil, who had maintained silence over the controversy, has now reacted to the same.

Without making any personal comments, Kapil said, “My team and I are working hard to make people smile during this crucial stage of the pandemic. When the whole world is going through a tough time, it is important to bring a smile on people’s faces.”

“It depends on each individual ki aapko kis baat main khushi dhoondhni hai, aur kis baat main kami. I have chosen happiness and prefer to focus on my work and continue to keep doing that in the future.” 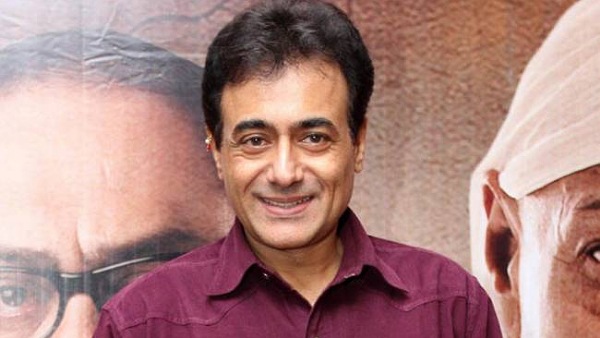 Also Read: Nitish Bharadwaj On Gajendra Slamming Mukesh: This Kind Of Personal Slander Was Not Required 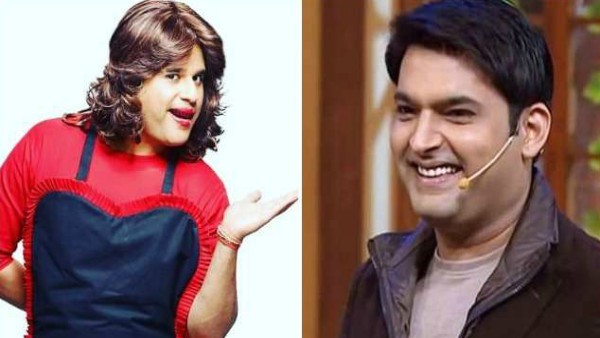 Also Read: The Kapil Sharma Show: Kapil Reveals Krushna Initially Refused To Work On The Show For THIS Reason!