A few days ago, Dilip Chhabria, the founder of DC Design Studio was arrested by the Mumbai Police, after a case of cheating and forgery was filed against him. As per the latest report, comedian-actor Kapil Sharma has been called for inquiry today (January 7, 2021) by API Sachin Vaze (Crime Intelligence Unit-CIU), Mumbai regarding fake registered cars seized by Mumbai Police. According to Mumbai Police, Kapil had filed a complaint against the car designer for allegedly cheating him. He has been called to record his statement as a witness.

According to DNA report, Kapil had given money to Dilip to build his vanity van but had later registered a case with the police, as the latter did not get the work done.

More details about the same are awaited.

Apparently, the design studio of Dilip has modified and converted cars for many high-profile customers including Bollywood stars Hrithik Roshan and Madhuri Dixit. 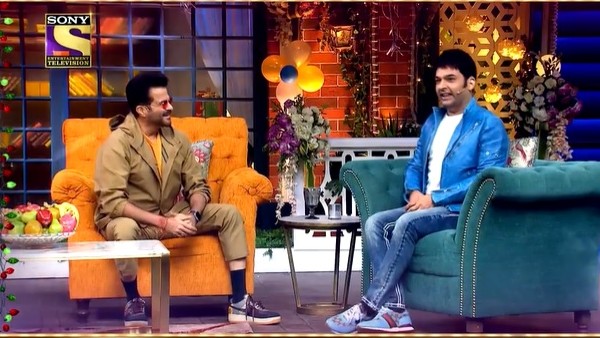 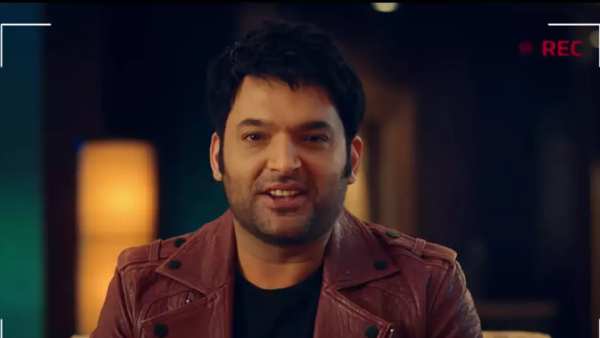 Also Read: Kapil Sharma Makes An ‘Auspicious’ Announcement Of His Debut On Netflix