June 2020: From Dirty Dancing, Knives Out To Gulabo Sitabo, Everything New On Amazon Prime Video

June 2020: From Dirty Dancing, Knives Out To Gulabo Sitabo, Everything New On Amazon Prime Video

Amazon Prime Video, in the month of June, is bringing a mix of comedy specials, as well as thrillers and horrors. Along with the recent releases like Child’s Play remake and Knives Out, we will also be able to see some classics like 1987 release Dirty Dancing. Amazon is also set to release some new films across Hindi and regional languages like Gulabo Sitabo and more.

Some original films by Amazon include 7500, starring Joseph Gordon-Levitt, and Guns Akimbo, starring Daniel Radcliffe. With the dull weather coming up, viewers will also be happy to find Adam Sandler comedies like Grown Ups and You Don’t Mess With the Zohan. Action genre also has new addition like Mission Impossible – Ghost Protocol and Where Wild Things Are.

On the television front, Amazon is all set to release comedy special Gina Brillon: The Floor Is Lava, as well as Pete the Cat: Season 2. On the other hand, old releases like all the four seasons of Life in Pieces will also stream on the platform in June.

For the Pride Month, Amazon has brought forth a special line up of LGBTQ-centric films like 2020 Elton John release Rocketman, 2018 film Disobedience, alongside Homecoming’s second season and all five seasons of Transparent.

Here is a complete list of everything coming to Amazon Prime Video in June 2020.

Frankenstein And The Monster From Hell

How To Train Your Dragon

You Don’t Mess With The Zohan

The Black Death: The World’s Most Devastating Plague

Gina Brillon: The Floor Is Lava

The U.S. vs. John Lennon

One For The Money

Where The Wild Things Are 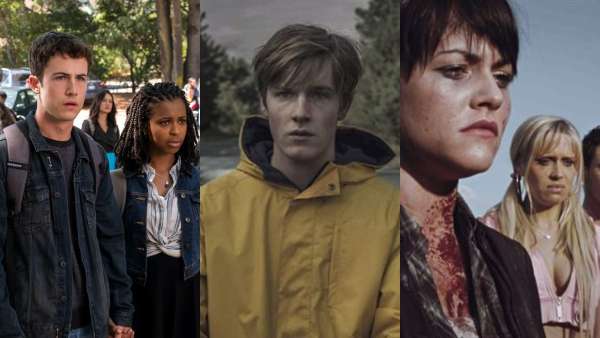 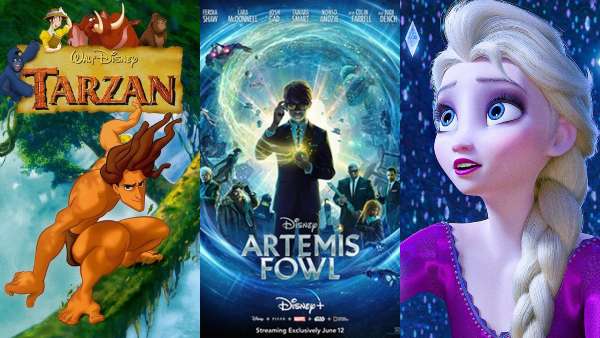 June 2020: Artemis Fowl, Into the Unknown: Making Frozen 2 And More Coming To Disney Plus Hotstar