It is the 98th birth anniversary of legendary actor and former Andhra Pradesh Chief Minister Nandamuri Taraka Rama Rao tomorrow, i.e. May 28. Usually, on the occasion of NTR’s death and birth anniversaries, the family members, fans, and politicians especially Telugu Desam Party (TDP) leaders pay floral tribute at the NTR Ghat in Hyderabad. However, this year, owing to the COVID-19 outbreak and the lockdown protocols, his grandsons, Junior NTR and Kalyan Ram, have decided to call off the prayer offering tradition at the NTR ghat. The sensible decision was taken by the NTR brothers foreseeing the chances of the place getting overcrowded.

The Telugu actors will be offering their respects to late Nandamuri Taraka Rama Rao at home in the interest of public safety. Jr NTR’s PR, Mahesh S Koneru tweeted, “In the interest of public safety, NTR & Kalyan Ram will not be visiting the NTR Ghat tomorrow. They will be offering their respects & prayers to Swargeeya Nandamuri Taraka Rama Rao Garu at home. This is to prevent the gathering of crowds which is against govt Covid19 lockdown norms.”

In the interest of public safety,NTR & Kalyan Ram will not be visiting the NTR Ghat tomorrow. They will be offering their respects & prayers to Swargeeya Nandamuri Taraka Ramarao Garu at home. This is to prevent gathering of crowds which is against govt Covid19 lockdown norms

Last year NTR’s birth anniversary had turned into big news, as surprisingly, the NTR Ghat was deserted with zero decorations. Jr NTR was evidently infuriated at the officials for their irresponsible behaviour. The actor reportedly said during a media interaction, “Maa thatha ki evvaru lekepoyina, nenu unnanu.. Ika nunchi nene chuskuntanu” (Even if no one cares about my grandfather, I will be there for him. From now on, I will take care of the arrangements).

Celebrated actor NTR is considered one of the greatest actors of the Indian film industry. Known for his portrayal as Krishna in over 17 films, the actor didn’t take much time to become the human God for the masses. Interestingly, he had once dressed up in costumes of mythological characters from his film during a public meeting. NTR established the Telugu Desam Party (TDP) in 1982 and within nine months, he won the general elections with a majority, to become the CM of Andhra Pradesh in 1983. He took oath as CM in 1985 and 1994 too. 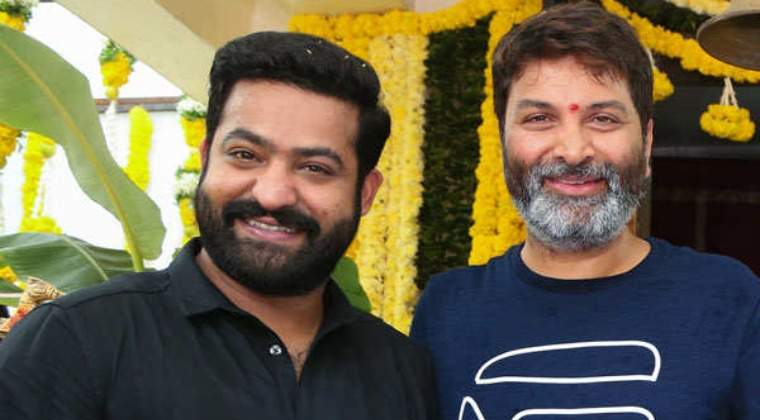 Confirmed! Trivikram’s Next Is With Jr NTR And Not Venkatesh Daggubati 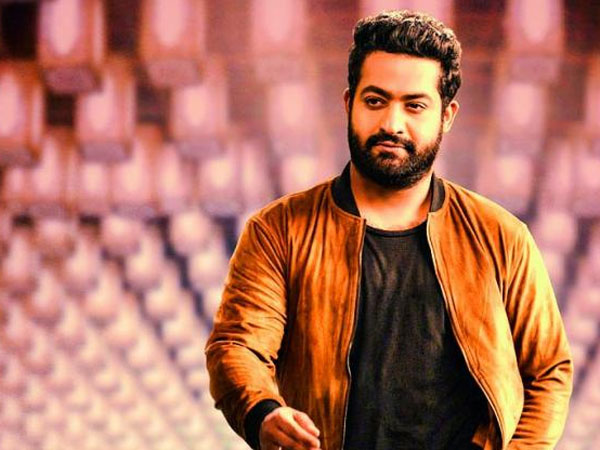