Jeff Bridges Reveals He Has Been Diagnosed With Lymphoma: I’m Starting Treatment

Jeff Bridges Reveals He Has Been Diagnosed With Lymphoma: I’m Starting Treatment

Hollywood actor Jeff Bridges, on Tuesday, shared with his fans that he has been diagnosed with lymphoma. For the unversed, Lymphoma is a cancer of the lymphatic system.

The Oscar-winning actor Jeff Bridges took to his Twitter account and wrote,”As the Dude would say.. New S**T has come to light. I have been diagnosed with Lymphoma. Although it is a serious disease, I feel fortunate that I have a great team of doctors and the prognosis is good. I’m starting treatment and will keep you posted on my recovery.”

Jeff Said He Understand The Diagnosis Is Serious But Feels Fortunate

Jeff also took the chance and asked his fans to vote, “I’m profoundly grateful for the love and support from my family and friends. Thank you for your prayers and well wishes. And, while I have you, please remember to go vote. Because we are all in this together. vote.org. Love, Jeff.” He also shared the same message on his Instagram profile.

Jeff is best known for his roles in The Big Lebowski, Crazy Heart, Starman, True Grit, The Last Picture Show, The Contender, Thunderbolt and Lightfoot and Hell or High Water among others. He has been nominated seven times for Oscar, including for his performance in the black-and-white movie The Last Picture Show. Jeff finally won an Oscar for the 2009’s film Crazy Heart.

In recent years, Jeff appeared in Marvel’s Iron Man series and starred in a remake of the John Wayne classic True Grit. His upocming project in a television series The Old Man, which is set to premiere on FX on Hulu in 2021. 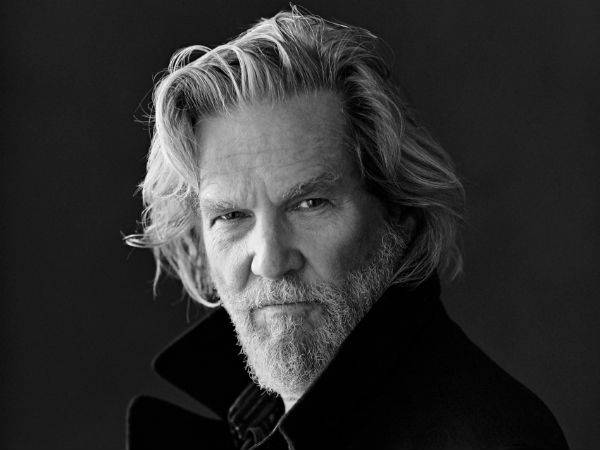