Janhvi Kapoor On How Her Family Reacted When She Got Trolled: It Hurt My Father

Janhvi Kapoor On How Her Family Reacted When She Got Trolled: It Hurt My Father

Post Sushant Singh Rajput’s untimely demise, many star kids have been facing the wrath of the netizens’ anger. One of them is actress Janhvi Kapoor. Her recently released film Gunjan Saxena: The Kargil Girl also faced backlash because of the nepotism debate before it premiered on Netflix.

Recently, in an interview with Film Companion, the Dhadak actress revealed how her family reacted to her getting trolled. Janhvi said that while her sister Khushi Kapoor was ‘supremely cool’ about it, her father Boney Kapoor was more affected by it.

The actress told the entertainment portal, “My sister is supremely cool and strong, so she is like, ‘Just don’t give a sh*t, it is fine.’ But you have to exercise more sensitivity because there is a bigger thing at play and bigger emotions at play that everyone is dealing with. I don’t want to ever come from a place where I am like, ‘Oh, sympathise with me, I am being trolled’ because everyone does have their journey.”

Janhvi continued, “Yeah, it hurt my father, but he had seen the film (Gunjan Saxena: The Kargil Girl) much before and his belief in my performance and the film was so strong that he was not so affected by the social media situation. That gave me a lot of strength as well.”

“There were a couple of days when he was literally stalking me in my house because he did not know how low I was feeling. But after the initial day or two of feeling bogged down by it, it fuels you. At least, for me,” she told Film Companion.

The actress said that she was very concerned before she began shooting for Gunjan Saxena: The Kargil Girl, but through the making of the film, she learnt a valuable lesson.

She was quoted as saying, “I think that fear is always kind of there because you are doing what you are doing for the public and when the resistance is from the public, you kind of question… I had this phase before shooting for Gunjan Saxena in a very massive way. But then, honestly speaking, as cheesy as it sounds, through the shooting of this film and through learning from Gunjan ma’am, I learnt that if you have self-belief and work hard, then you will get where you have to get.”

The actress revealed that the trolling was ‘much worse’ when her debut film Dhadak released. 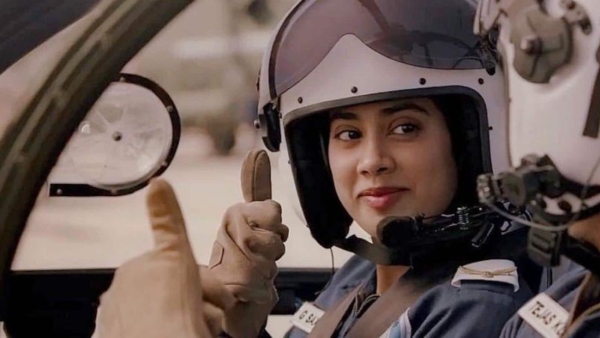 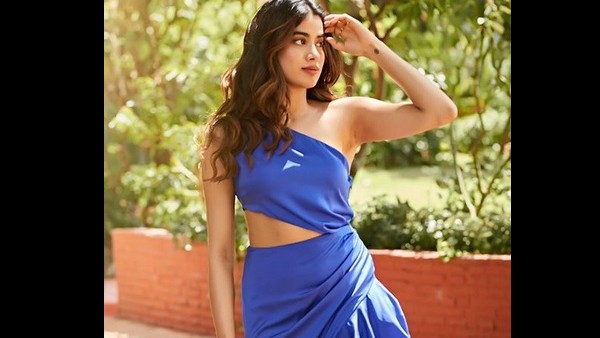 ALSO READ: Janhvi Kapoor Acknowledges Her Privileges: Have Been Extremely Lucky In The Way I Have Been Treated