It is incredible to see actress Jacqueline Fernandez supporting Chaitanya Tamhane’s film, The Disciple. The Marathi movie has become the first Indian movie to land at the Venice Film Festival after almost 20 years, making our nation proud. It’s a huge achievement for Indian cinema, and perhaps she is the first mainstream actor to give them a shout out and congratulate them.

A blend of a good story, a receptive audience and strong backing from an influential actress such as Jacqueline, will make the regional cinema flourish and make a global impact. She wants to be a part of good storytelling and believes in promoting such regional cinema that otherwise doesn’t get the support it deserves.

Ever since its entry into the festival, The Disciple has been in talks for multiple reasons. One of them is how this film needs as much support, especially from Bollywood because of its reach. By doing so, it makes the platform of cinema more accepting. With Jacqueline’s massive social media following, her support is definitely going to draw more eyeballs towards the movie. 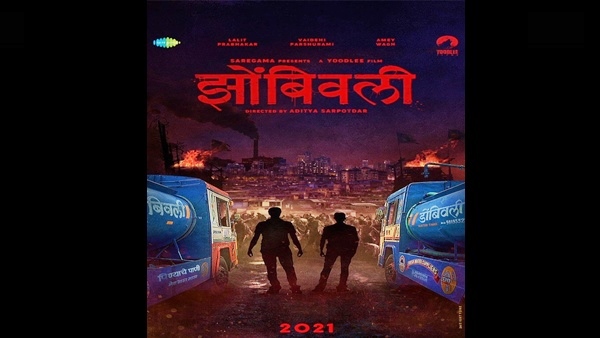 Jacqueline has a beautiful soul that is very well reflected in the humanitarian deeds she engages in. Be it speaking to a COVID-19 survivor or raise awareness and support animal welfare, Jacqueline has always extended her support for those who need it. It’s due to her philanthropic approach that the actress is admired by her fans and is one of the most followed celebrities on social media. 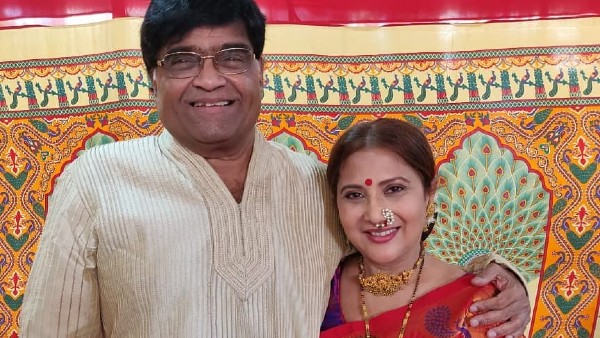