Sushant Singh Rajput’s untimely demise has exposed the harsh reality of the film industry. Besides the blame-game and debate on nepotism, people have been mercilessly trolling those who were associated with the late actor. Recently, Sushant’s rumoured girlfriend Rhea Chakraborty too, had to face the brunt on social media.

Irrfan Khan’s wife Sutapa Sikdar is upset with the controversies around Sushant’s demise, and reacted strongly to them in a lengthy post on her Facebook page.

She wrote, “I posted the below update and many of my friends have mentioned that the therapist didn’t divulge the details hence I am deleting the link. And my apologies to the doctor. But he should definitely sue the journalist then. I wonder why is netizens not reacting to this? It’s not only about sushant singh Rajput it’s also about how callous we can be to get that bit of news.”

She continued, “My heart goes for the girls mentioned in the article. Imagine how many would have trolled Rhea by now. We cannot know ever what happens between two individuals it’s sickening to the core to pass moral judgement on social media.”

Irrfan’s Wife Lashes Out At Trolls

Sutapa wrote in her post, “Just any one gets up today and becomes judge therapist relationship counselor blah blah blah. And I repeat count your blessings in these tough times then being vicious vultures. There is much more in life to share so get a life!! Dealing with grief could sometimes make you extremely compassionate to others.. Pain can be looked at something to learn from.”

‘We Have Completely Forgotten To Show Respect For The Dead,’ Says Irrfan’s Wife

She further wrote, “I was extremely pained when people were more vicious and vacuous in pretext of being sympathizers of #shushantsinghrajput death.we have completely forgotten to show respect for the dead and live wiser. Grieving process can be also productive fellow beings.some one sent me the below article and how irresponsible is that!!! How further low can media fall?I mean does she have a written permission from her patient for that? Well you got your two minutes glory but you should be the last person to be in this job in first place. And should be banned by the medical faculty for demeaning living people by sharing his personal details. I again apologize doctor.”

Earlier, Sutapa had mourned Sushant’s loss with an emotional note on her Facebook page that read, “Human Mind is not something one can decifer in social media…why why we will never know.. The least we can do is not judge a vulnerable fragile sensitive person.. We can dwell on our loss because one doesn’t come across often a youngster in Bollywood who reads quantum physics, Poetry supports organic farming sends kids to NASA is deep in astronomy.does charity And yoga and spritualism ..special soul special boy.. I am so sorry you were in so much pain. May you reach for stars look closely at them while you are there. You will always have a special place in my heart since your first interview sushant.” 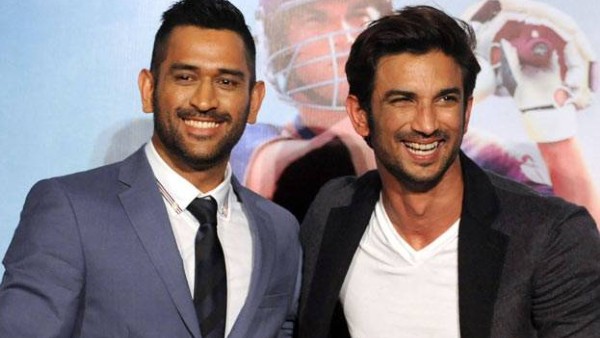 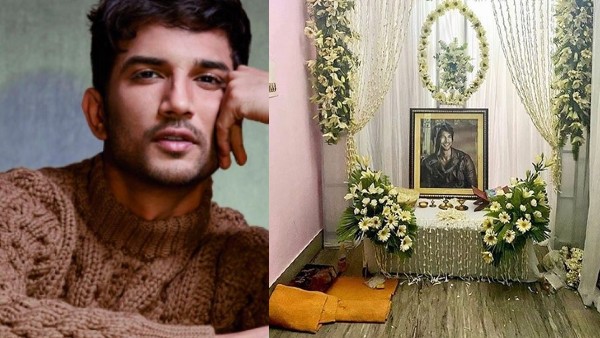