Sony TV most popular singing reality show Indian Idol, which has impressed the audiences for many years, is back with the new season, which promises to be bigger and beyond the outreach of the preceding seasons. The Indian Idol 12 judges- Neha Kakkar, Vishal Dadlani and Himesh Reshammiya, have shortlisted contestants of this season after the tons of digital auditions, various rounds.

In the Theatre Round, the contestants gave extraordinary performances. Based on their singing talent, final 15 contestants were chosen. One amongst them will mark his/her name as the winner of Indian Idol 2020. Take a look at the top 15 contestants, who are all set to impress the judges and audiences!

Mohd Danish has an acting streak in him and wants to something in acting as well. He is from Muzzafarnagar.

Sireesha Bhagavatula, who mesmerized the nation with her enthralling voice, is from Visakhapatnam.

Anjali Gaikwad is the youngest contestant of Indian Idol 2020. She is from Maharashtra.

Samyak Prasana is a national level taekwondo player and is all set to take her hobby of singing ahead. Samyak hails from Delhi.

Anushka Banerjee from Kolkata who will fight her problem of anxiety and will make the entire nation hear her melodious voice.

Arunita Kanjilal is all set to make everyone her fan with her melodic voice. She is from Kolkata.

While Nihal Tauro is Mangalore, Sahil Solanki is from Hissar, who are all set to impress everyone with their magical voices.

Sayli Kishor Kamble is daughter of a COVID frontline daughter and wants to make her father proud. She is from Maharashtra.

Pawandeep Rajan is highly supported by village people who wants him to make his name in the music industry. He hails from Uttarakhand.

Sawai Bhatt is a puppet maker but has a determination to change his life with his music. He is from Rajasthan.

Shanmukha Priya is from Visakhapatnam, while Ashish Kulkarni, who hails from Pune, left his job to pursue his career in music.

Nachiket Lele hails from Mumbai and wants to do something for himself and his family. He is keen to take music industry by a storm.

Tune in to Sony TV, this weekend at 8 pm onwards, and enjoy the musical magic! 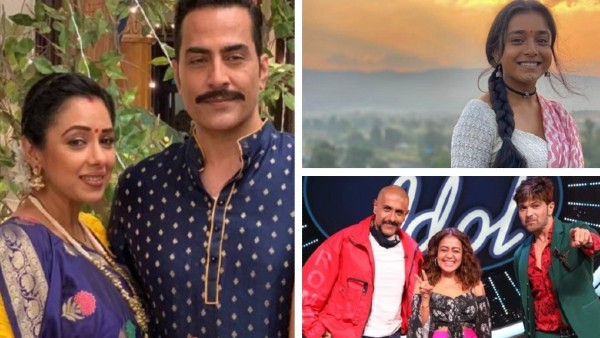 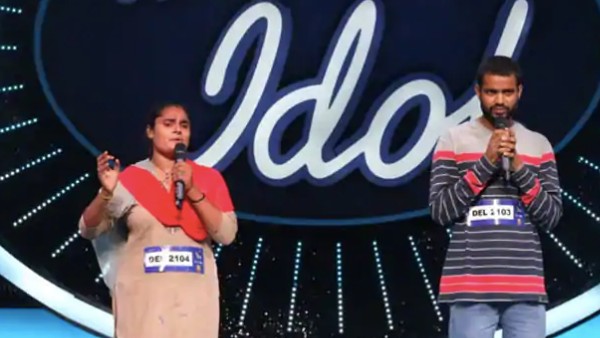