Hrithik Roshan’s Encouraging Words For Cousin Pashmina Roshan: Films Or Not, You Are A Star

Hrithik Roshan’s Encouraging Words For Cousin Pashmina Roshan: Films Or Not, You Are A Star

A few months back, there were reports doing the rounds about Hrithik Roshan’s cousin Pashmina Roshan making her debut in Bollywood. Pashmina is the daughter of music composer Rajesh Roshan. Amid speculations around her film debut, Hrithik recently penned a sweet note for her on his Instagram page. The War actor even shared a bunch of pictures from Pashmina’s various photoshoots.

We must say, Hrithik’s words of encouragement for Pashmina is giving us some solid sibling goals!

Hrithik Roshan Is All Praise For Pashmina

Hrithik began his post by writing, “So proud of you Pashmina. You are an extremely special soul and an extraordinary talent. Your brightness and warmth lights up every room you walk into. Sometimes I wonder where you get that magic, but most times I thank god for giving you to our family.”

He further wrote, “We are lucky to have you and I’m sure the world is going to feel the same way about you very soon. It’s not because you are the funniest person I know , or because you have an intellect beyond your age, or because you are so good looking, but because of your vulnerability that you allow to radiate without judging it that makes you who you are ! Films or not , you are a STAR!”

Speaking about her preparation to enter showbiz, the source elaborated, “Pashmina has a strong theatre background and has done a six-month course from Barry John’s acting school in Mumbai. She has also trained with theatre-actor Abhishek Pandey, actress-director and recipient of the Sahitya Natak Akademi Award, Nadira Babbar, and American playwright Jeff Goldberg.”

There were reports that Pashmina is in talks with top leading banners, and might make her debut in 2020. It was also speculated that she won’t be launched by her filmmaker-uncle Rakesh Roshan. Instead, she will be introduced by an established production house. 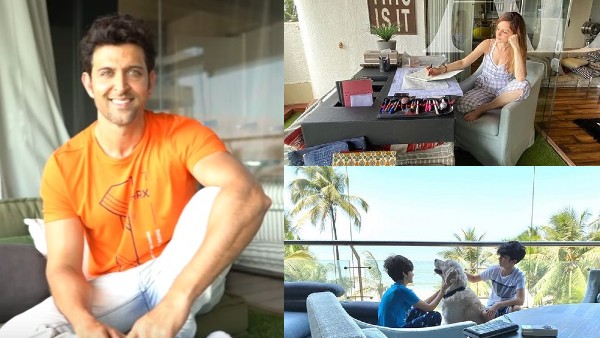 ALSO READ: Pics: A Tour Of Hrithik Roshan’s Sea-Facing Home Where He Is Quarantining With Ex-Wife & Kids! 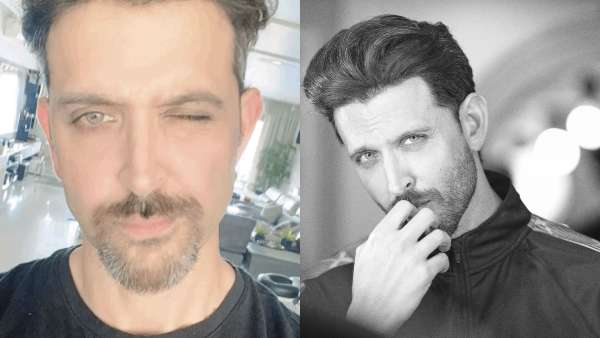