The year 2020 has been tough and unpredictable for many. Well, it’s time to bid goodbye to 2020 and welcome the new year 2021. Due to the fear of pandemic, many might not feel like going out to party and it is not safe to do so too. For those who love to celebrate the New Year at home partying with their family members, we have some entertaining news! Star Plus and Colors TV have New Year programmes- ‘Star Parivaar Karega Welcome 2021’ and ‘Colors Dil Se 2021’ which will entertain you on New Year’s Eve.

Shaheer Sheikh performed on the stage with back to back sensational performances as the warrior prince Arjun (Mahabharat character) and charming Abir (Yeh Rishtey Hai Pyaar Ke character). Erica Fernandes set the stage on fire with her performances to the songs ‘Husn Parcham’, ‘Ishq Shava’ and ‘Suraiyya Jaan Legi Kya’.

On the other hand, Helly Shah and Rrahul Sudhir, who play the roles of Ridhima and Vansh in Ishq Mein Marjawan 2, will be seen giving some sizzling performances in Dil Se 2021 programme. Helly shared a glimpse from her performance in which she was seen dancing to the song ‘Makhna’.

Shruti Sharma, who plays the role of Chamcham Rani/Kahaani in Namak Issk Ka, will be performing to the song, ‘Chikni Chameli’. Nimrit Ahluwalia and Avinesh Rekhi, who play the roles of Meher and Sarab in Choti Sarrdaarni will be performing to Bigg Boss 13 contestant Shehnaaz Gill’s dialogue rap ‘Tuada Kutta Tommy, Sada Kutta Kutta’, which was created by Yashraj Mukhate. 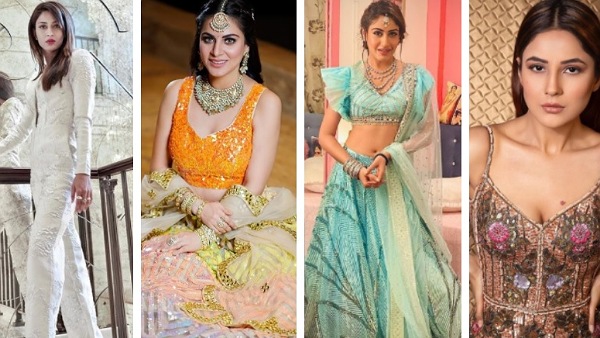 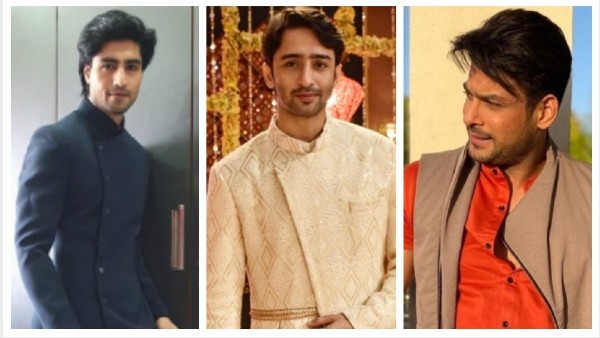