Hina Khan’s made her relationship with Rocky Jaiswal public years ago and fans absolutely adore the two. Their candid pictures together often go viral and fans can’t seem to have gotten enough of the duo. In a Q&A session with fans on Twitter, Hina finally revealed who confessed about their feelings first.

While in quarantine, the actress has been keeping fans up-to-date with her daily routine. Recently, the actress hosted a chat session with fans on Twitter and talked about her p rofessional and personal life. One of the first tweets, Hina replied to was a fan asking about her love life. The tweet read, ‘Who proposed first? You or Rocky Jaiswal?’

The actress had an interesting response, without giving a name, she said they naturally fell in love. She wrote, “No one to b very honest.. things just happened on its own.”

Hina shot to fame as a TV actress with the Star plus show Yeh Rishta Kya Kehlata Hai. While all films and TV show production is currently on halt, many channels have been re-airing their old hit shows. One fan asked the actress if she watches the old episodes of her first shows. Embarrassed Hina replied, “No I haven’t at all,” with the monkey hiding his eyes emoji.

From a TV celebrity, Hina has now become an international name, as she was also seen walking the red carpet at Cannes 2019. However, she still talks about working in the TV industry. A fan asked if she will work with Bigg Boss contestant Sidharth Shukla, the tweet read, “Mam, I supported you in BB11 and in BB13 I supported Sid, Just wanna ask that in future is there any possibility of Sid and You’ll come together for any good project.”

Hina replied by thanking him for his support and answered his question by tweeting, “Well you never know, small world you see.”

Hina recently celebrated 8 million followers milestone on Instagram. She shared pictures on Instagram with a celebratory cake. She wrote, “8M #InstaFam The family is growing and my love for each one of you is reaching new heights, I never knew existed. I am humbled and filled with gratitude. Thanking everyone from the bottom of my heart, the people who were there from the start and the ones who joined along the way. We now more than ever have the responsibility to act as one, be humble, be loving and be mindful of our journey together so far.”

On the work front, Hina made her Bollywood debut with Vikram Bhatt’s Hacked, which released in February 2020. 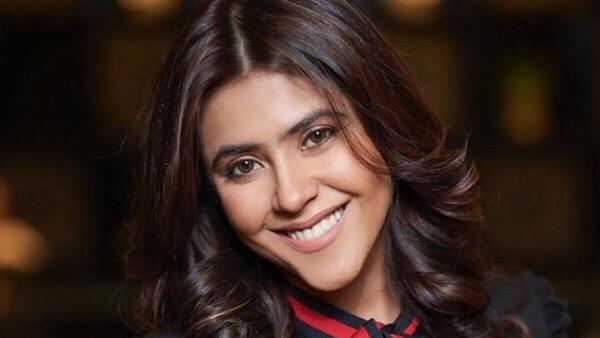 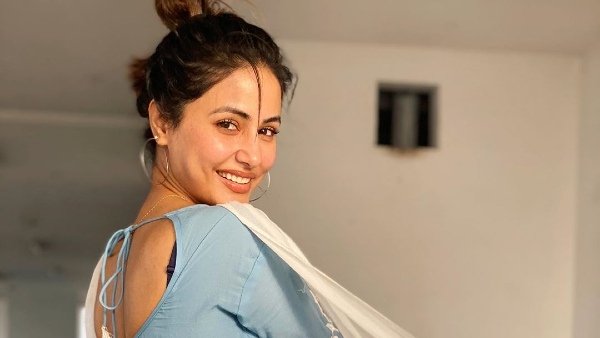