Pearl V Puri has been linked-up with almost every co-actresses. It was said that the actor is a relationship with his Naagin 3 and Nagarjun co-star Karishma Tanna. But the duo never admitted about dating each other. But as per the latest buzz, the duo has apparently parted ways romantically.

As per a Pinkvilla report, the couple parted ways a couple of months ago. Apparently, Karishma wanted to marry, but Pearl wasn’t ready for it, and hence, the duo decided to part ways.

A source was quoted by Pinkvilla as saying, “Karishma and Pearl have been each other’s emotional anchor in the last two years but they amicable decided to part ways two months ago. Apparently, Karishma wanted to get married soon but Pearl wasn’t ready for it and the duo decided to end it, if there was no immediate future to be seen.”

Even Karishma had shared a special birthday wish for Pearl on his birthday, which was in July. She had called him a beautiful soul, her best friend, father figure and anchor. She also added that she is truly blessed to have a friend like him in her life.

When Karishma and Pearl were asked about the rumours of their relationship, the duo had refuted. Karishma had squashed the dating rumours and had said that ‘they are good friends.’ On the other hand, Pearl had told TOI, “Karishma is a very senior actor. She is very senior to me and I respect her a lot as a friend. We are working together but we are not dating each other. She has been in the industry for such a long time.” 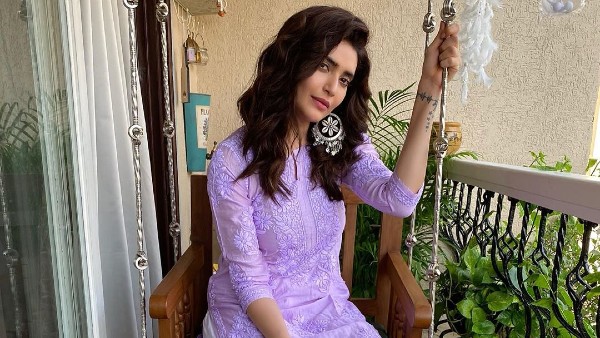 Also Read: Karishma Tanna On Non-Payment Of Dues: We Actors Work Hard & Must Be Given Our Deserved Dues