The untimely passing away of Sushant Singh Rajput has really shaken the entertainment industry. A number of actors have expressed the impact it’s had on them in the last two months. And now, Ramayan fame Gurmeet Choudhary too spoke about the late actor in an interview with Navbharat Times.

Gurmeet said, “Sushant has paved the way for us in Bollywood. If he would not have been successful there, perhaps the filmmakers would have rejected me too, stating why would they pay to watch me in theatres since they have already seen me a lot on TV. Sushant changed Bollywood’s approach to TV stars. After Sushant broke that wall, I was able to make a Bollywood debut with the Bhatt camp film, Khamoshiyaan.”

He went on to share the fear felt by the close ones of actors, “My family and friends call me up and ask me not to take the wrong step and assure me that they will watch my films, come what may. This is a very competitive industry and everyone is scared that their career might finish if they deliver a flop film.”

Gurmeet who first became a household name after being a part of TV shows such Geet Hui Sabse Parayi and Punar Vivah has previously as well, spoken about his transition to the silver screen. He had told HT, “My dream was to be on the 70mm screen. But after sincerely doing TV for years, there came a point when I felt that I should try films because I wanted to take on a new challenge in life. I had achieved a lot on TV and I wanted to do a film. And during that time I was told many that ‘you are a TV star, when people can watch you for free on TV who will buy a ticket to watch you on screen?’ I faced it a lot.” 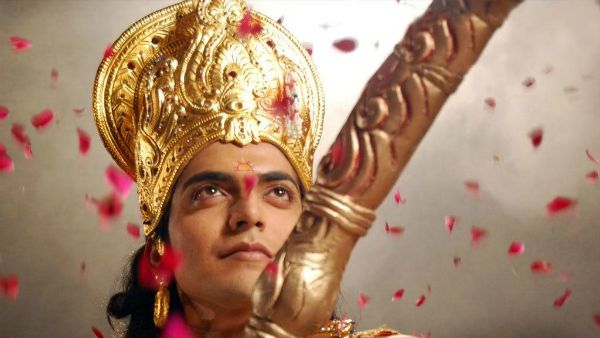