Gulshan Devaiah On Meera Chopra’s Apology Post For Sushant Singh Rajput: Bollywood Is Not A Family

Gulshan Devaiah On Meera Chopra’s Apology Post For Sushant Singh Rajput: Bollywood Is Not A Family

The film industry is in deep shock and grief after Bollywood actor Sushant Singh Rajput ended his life in his Mumbai residence on June 14, 2020. After Sushant’s demise, actress Meera Chopra penned a long post in which she apologized on behalf of the film industry for not standing by Sushant’s side. She also bared the hypocrisy of the industry that’s grieving Sushant’s demise, but were nowhere to be found when he actually needed help.

Reacting to Meera’s post, Mard Ko Dard Nahi Hota actor Gulshan Devaiah said that Bollywood is not a family, but an imaginary name for a place of work.

Gulshan Devaiah Says Bollywood Is Not A Family

Gulshan, who is known for never mincing his words, wrote in a tweet, “Really sorry to be doing this but Bollywood is not a family , it never was and never will be . If one thinks it’s a family .. there is the problem. Bollywood is an imaginary name for a place of work that’s it . I am really not trying to put anybody down here & sorry if it seems.”

Gulshan Tweeted That All Actors, Somewhere Deep Down, Know What Drove Sushant To Take His Life

“As actors, somewhere deep down inside, we think we know why he did it & that’s why it so disturbing even if you didn’t know him at all. It’s a hard game to play and he played it very well but the game won in the end,” the actor posted on his Twitter page.

Earlier, Meera Chopra Revealed The Dark Side Of The Industry In Her Post

In a lengthy post, the actress wrote, “We are working and living in an industry which is cruel, cold and ruthless. We all knew well that Sushant was going through depression since long, but what did we do? Where was his close circle, the directors and producers who worked with his close friends? Why nobody came out and helped, gave him the kind of love, the work that he wanted bcoz nobody cares. I am sorry to say but nobody gives a shit about what you are going through. If your 1 movie flops they will start treating you like an untouchable. True, Bollywood is a small family, but a kind of family which is never there when you need them. He had to take his life for that family to realise the kind of pain and need he was in. An outsider will always feel like an outsider here. I just wana say to my industry that help people when they need it, and you know when they need it. There is no point tweeting when they r no more. Don’t pretend to be sad when you guys didn’t do anything when he was sad. Stop being such a hypocritical society. Sushant your death is a personal loss, the way I see my industry will never be the same anymore. We have failed you, this industry has failed you. You deserved better my friend. Iam so sorry!!”

Meanwhile, Shekhar Kapur Expressed His Grief On Sushant’s Demise And Hinted That The Late Actor Was Disturbed

He took to his Twitter page and wrote, “I knew the pain you were going through. I knew the story of the people that let you down so bad that you would weep on my shoulder. I wish I was around the last 6 months. I wish you had reached out to me. What happened to you was their Karma. Not yours. #SushantSinghRajput.” 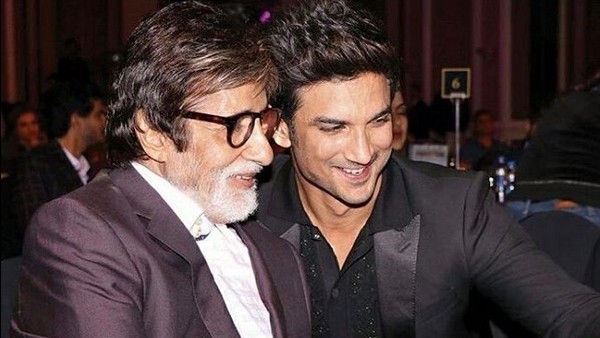 ALSO READ: Amitabh Bachchan On Sushant Singh Rajput’s Death: To End A Most Gainful Life Is Simply Not Permitted 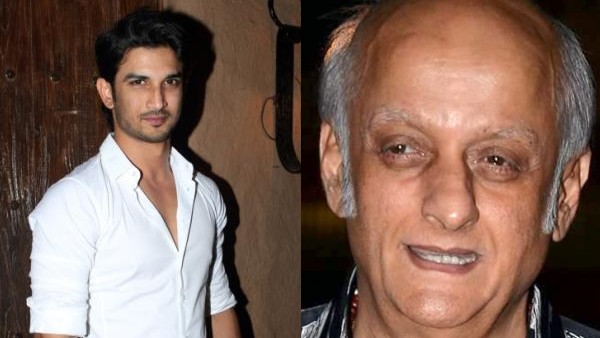