Recently, the Narcotics Control Bureau (NCB) arrested a 30-year-old South African national, Agisilaos Demetriades- the brother of actor Arjun Rampal’s partner Gabriella Demetriades, in a drug case. NCB officials reportedly suspected that he was in touch with the drug peddlers who have been named in the drug case. As per the latest report, lesser known film and TV director Sahil Kohli was questioned by the NCB on Monday (October 19, 2020).

A senior NCB official confirmed saying that there are some deep links between Sahil Kohli and Gabriella Demetriades’ brother Agisialos. Reportedly, Sahil has been summoned again today.

Sahil Kohli has directed some episodes of Saavdhan India and a few Punjabi films.

It has to be recalled that Pavitra Rishta actor Sushant Singh Rajput’s death probe has led to the opening of a drugs case in Bollywood. NCB had pulled up several Bollywood celebrities including Deepika Padukone, Sara Ali Khan and others for questioning in connection with the case. The agency had also arrested former Dharma Productions executive producer Kshitij Ravi Prasad in connection with the case. 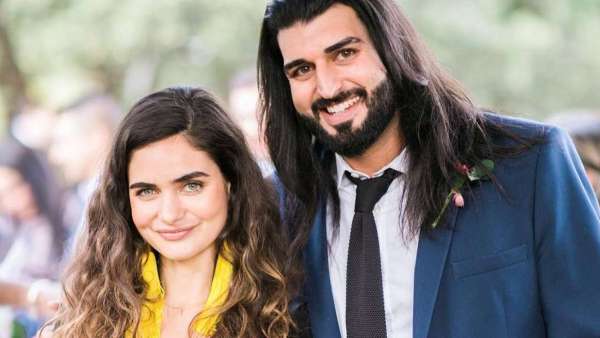