Mukesh Chhabra, one of the biggest casting directors of the industry recently made headlines after his Hindi web show Delhi Crime won the International Emmy Award for Best Series. During Interaction with Filmibeat, Mukesh also opened up about his work in Scam 1992, Kabir Khan’s 83, upcoming projects and his passion for supporting more deserving talent in the industry.

While talking about the celebration after Delhi Crime‘s big win, Chhabra said he is happy that his work is getting international recognition. The progress has him even more motivated, as he added, “I will put in more hard work into all the projects, I am currently working on. I am very excited to recreate the magic with everything now.”

Talking about other shows that deserve international recognition, Mukesh believes Scam 1992 is one of the best creations on OTT. “It was a very well made show and every actor in that show was amazing.” He also believes the show’s lead actor, Pratik Gandhi who was also cast by Chhabra, deserves all the fame. “Pratik Gandhi is really good. He had a small part in Loveyatri but has been struggling for some 16 years. He has been part of a lot of Gujarati films. Now after Scam 1992, I think everyone should appreciate his work and we should show that we have such great actors in our country.”

Mukesh Chhabra On A Listers Working In OTT

Recently, OTT platforms came under government regulations, and fans are worried that it will affect the content’s quality, however, Chhabra thinks otherwise. He said, “We have very talented filmmakers, writers and directors, who are making amazing content. Look at Scam 1992, they made it so beautifully. It’s not about the sex or the language. I think we have enough creative people who will manage to make great shows.”

Mukesh Chhabra On Meeting With Fardeen Khan’s For His Comeback

A few days ago, Fardeen Khan’s picture outside Mukesh Chhabra’s office went viral. When asked if he could share details of their interaction, he revealed, “I was also surprised when the picture when viral, he had just come to visit me once. Everyone is trying to score new work and try and see what they can do in OTT or films. He is back, he just fully transformed and lost some 18 kgs. When he said he just wanted to meet, we had a good chat. I told him, I’ll let him know the moment I find something interesting and definitely cast him.”

“My job involving meeting people and talking to them, and just surprising the people with the casting. I will only cast someone is I find its the perfect match. I don’t just cast people based on actors, I have to surprise people. But we didn’t know that his picture would go viral. I was getting a lot of calls and he was getting many calls and messages. I am happy for him, everyone has a right to make a comeback,” he added.

Mukesh Chhabra Has A Packed Schedule For 2021

Mukesh is getting ready for a year full of big projects like 83, Brahmastra, Atrangi Re, Delhi Crime 2, She 2, Family Man 2 and more. In 2021, he will also be working with filmmakers like Imtiaz Ali, Mohit Suri and others. Talking about the hectic year up ahead he said, “I am most excited for the release of 83, I think people will be fully blown away with the casting and how good the film is.

I don’t care about how hectic it gets, that’s my job and I love it. I don’t get tired and I love creating more and being more active with work. I want to make sure that every film becomes is better than the other. I feel that this is my best phase. I don’t think about winning awards but ya I love to work every day and bring in more good talent for the industry.” 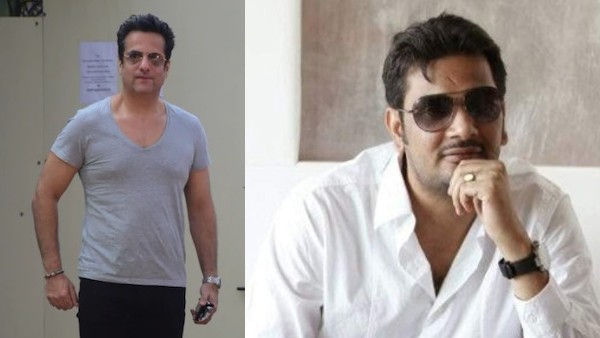 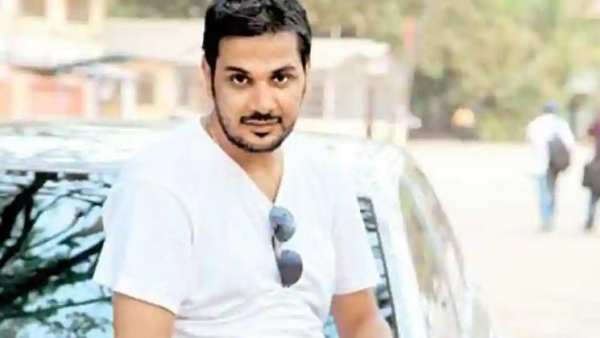 ALSO READ: Delhi Crime Casting Director Mukesh Chhabra Says He Had One Of The Biggest Responsibilities