Exclusive! Geetanjali Kulkarni On Playing Shanti In Gullak 2: It Was Really An Enriching Experience

Exclusive! Geetanjali Kulkarni On Playing Shanti In Gullak 2: It Was Really An Enriching Experience

Sony Liv’s upcoming web series Gullak season 2, is all set to be premiered on January 15, 2021. The first season of the show got positive reviews from the masses as well as critics. Gullak is a collection of disarming and relatable tales of the Mishra family including husband-wife and their two sons. It stars Jameel Khan, Geetanjali Kulkarni, Vaibhav Raj Gupta and Harsh Mayar in key roles.

Recently, the makers conducted a virtual press conference in which the star cast talked about the show, their characters and much more. When asked about the challenges faced while playing Shanti in Gullak 2, actress Geetanjali Kulkarni exclusively told Filmibeat, “Being a Maharashtrian, I had worked very hard to get the north-Indian accent perfectly in season 1 of Gullak. Since I am reprising the same character in season 2, I just had to maintain the same accent while delivering dialogues. As far as the writing is concerned, it gave me a chance to experiment with the emotions while playing Shanti Mishra. It was really an enriching experience as an actor to play the role of Shanti.”

During the interaction, Vaibhav Raj Gupta also revealed that Geetanjali used to go into her own zone before the shoot. Since her character deals with a lot of emotions, she had a lot of long dialogues to deliver in Gullak season 2. Well, it seems like the upcoming show will be a pleasant experience for the viewers. 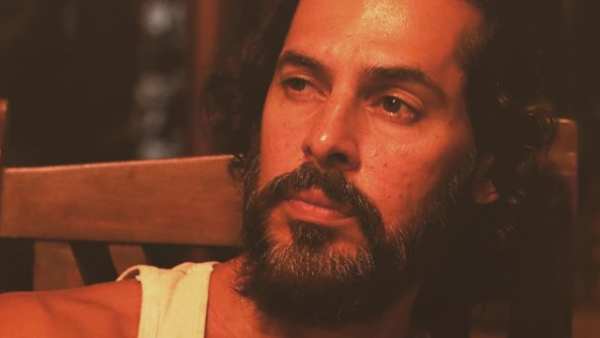 Directed by Palash Vaswani, the dialogues of Gullak 2 have been written by Durgesh Singh and created by Shreyansh Pandey. Talking about Geetanjali, the actress was last seen in Nawazuddin Siddiqui-starrer Photograph. 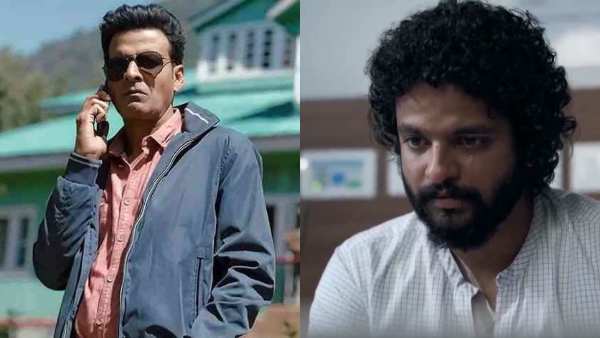